Day to remember for the O’Dwyer family in Mount Juliet 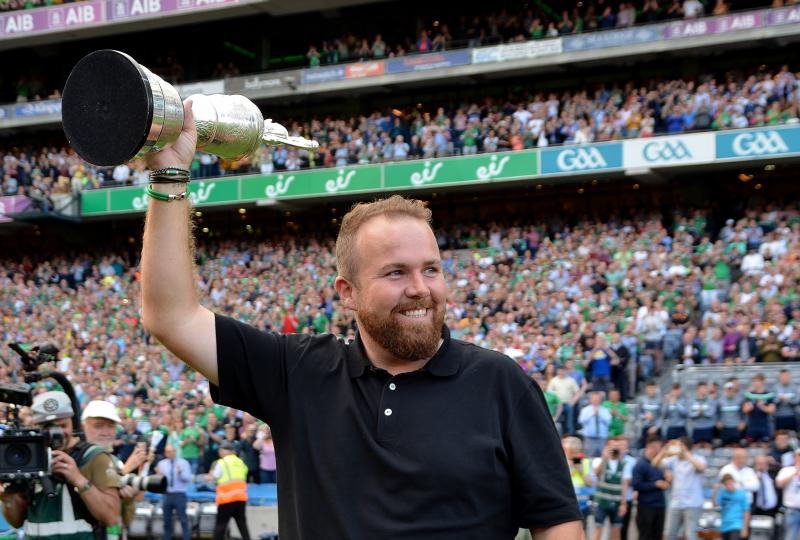 Open champion, Shane Lowry got a great reception in Croke Park on Saturday