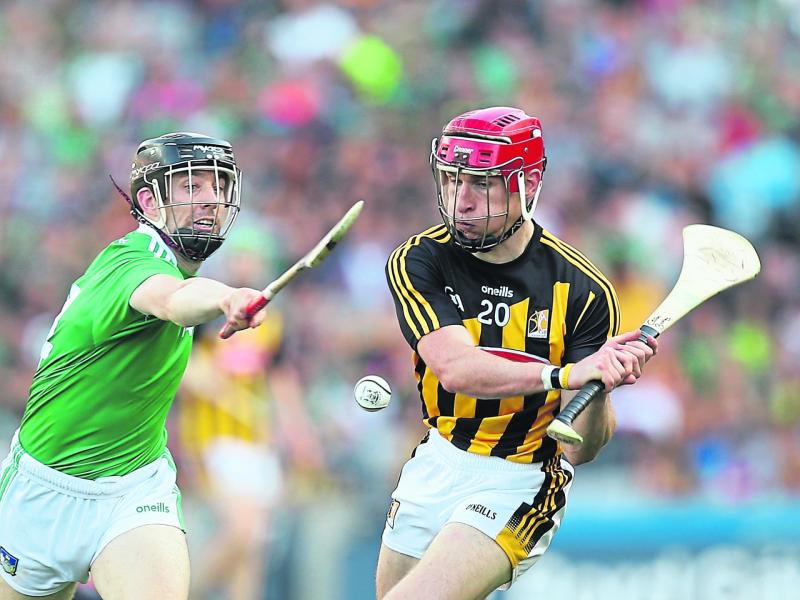 Cody’s finest hour? Very possibly. As close to it as makes no difference, at any rate.

He won’t view it that way, of course. He’ll say that it’s not about him but about the players. He’ll say that previous fine hours don’t matter. He’ll say that all that Kilkenny could do last Saturday was to win the match in front of them and that thereafter it was for other people to decide where the victory fitted into the pantheon.
All perfectly true. But that is to underplay the breadth of the achievement.

Kilkenny didn’t just win an All-Ireland semi-final very few people expected them to win, they did so by taking down the reigning champions, a fearsome outfit who last time out had won the Munster final by 12 points.

The men in stripes led from pillar to post. Never once were they headed. Never once were Limerick even level. Twice Kilkenny looked like they might be in trouble, at half-time – when it was easy to fear they’d punched themselves out in the first period, at the end of which they had only a three-point lead to show for their dominance – and again at the three-quarter stage.
The MacCarthy Cup holders had closed to within a point. Their opponents appeared to be hanging onto the ropes.
Then whooooosh!

Out of nowhere came an improbable gear change. Adrian Mullen a point, created by Eoin Murphy and Conor Fogarty. Colin Fennelly a point, created by TJ Reid. Mullen again, a splendid point on the turn. Fennelly again, created by Cillian Buckley.
From the narrowest of leads to a five-point advantage, a substantial gap in an arm-wrestling contest. Kilkenny had made their break and it would see them home.

Whatever about it being Cody’s finest hour, it was Mick Dempsey’s finest hour since the 2006 All-Ireland final. He produced the Noresiders to do a particular job and they did it brilliantly. They brought war.
Right from the throw-in they set the terms of the engagement by wiring into Limerick. On their best days during the Munster championship John Kiely’s side had horsed their opponents out of it.

Hooking and Blocking
Kilkenny were never going to do that to Limerick – they’re not built along those lines – but with their tackling and blocking and hooking they made sure that Limerick weren’t going to do it to them.
One of the upshots was the 15 wides registered by the favourites. Some of them they were hassled into by Kilkenny’s tackling. Some of the others they were simply spooked into.

Yet again the classic Codyesque virtues carried the day. Spirit. Honesty. Spirit. Doggedness. Spirit.
Apologies for quoting it for the millionth time, but one cannot get away from the old Waterboys line. “Man gets tired. Spirit it don’t.”

A good job too because this was not a 20-man performance by Kilkenny in the way the win over Cork had been. Midfield never got into it. Walter Walsh had a bright and busy first half but faded, perhaps as a result of the defensive work he was required to do. Richie Hogan mixed the good with the bad. The subs, James Maher’s point aside, produced little.

But Huw Lawlor had a storming second half; Padraig Walsh is so good at any task he’s set that he doesn’t receive quite the acclaim his brilliance merit; Fennelly is enjoying a quietly terrific summer; and Mullen is justifying the hype.
As for TJ Reid, not only will he be the Hurler of the Year if Kilkenny win next month, he really ought to be given two Hurler of the Year awards, such has been the breadth, depth and generosity of his contribution to the cause.

Much has been made of the Limerick 65 that wasn’t, and rightly so. Yet it is not to wear black and amber spectacles to point out that Kilkenny had far greater cause for complaint. Aaron Gillane took the penalty inside the 20-metre line. How Alan Kelly fail to spot this – and as a consequence to cancel the goal and award a throw-in on the 20-metre line – was astonishing.
It wasn’t enough to spoil Cody’s finest hour.