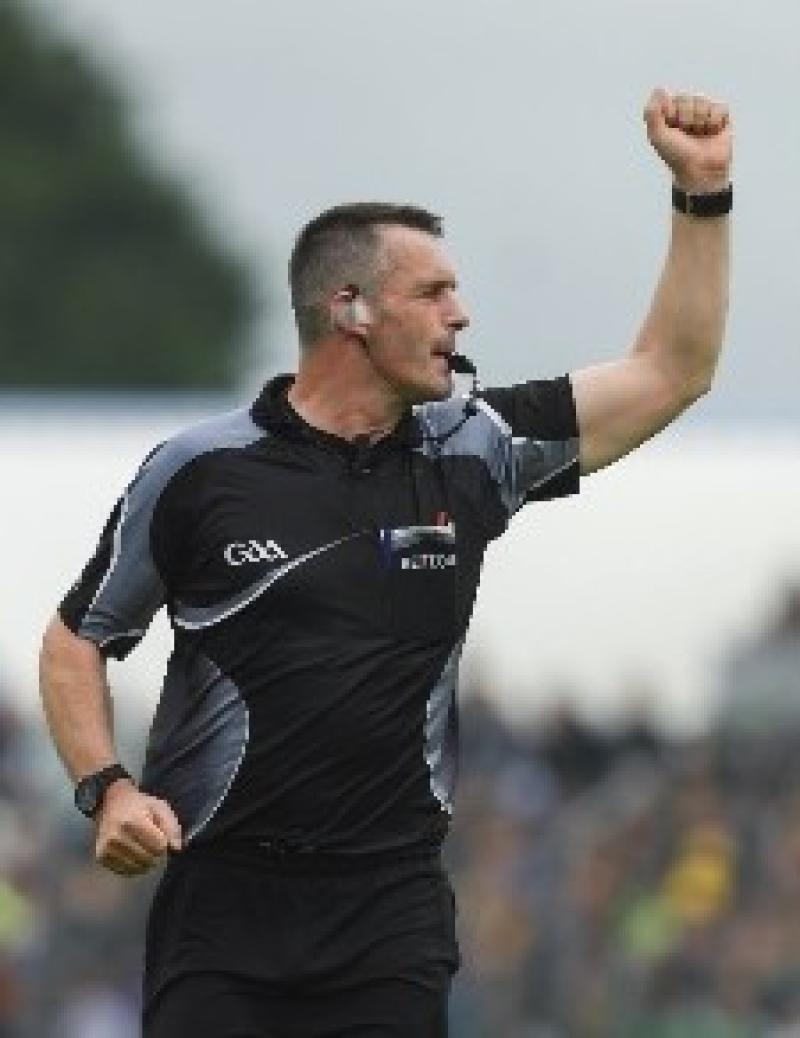 Wexford's James Owens is to take charge of his third All-Ireland senior hurling championship final when he takes to the field on August 18 when Kilkenny clash with Tipperary.

The highly respected Wexford official refereed the decider between the Cats and Galway in 2015. He also was in charge of  last year's final.

Carlow's Pat Murphy takes charge of the minor decider between Kilkenny and Galway. He is a member of the Ballinkillen club.