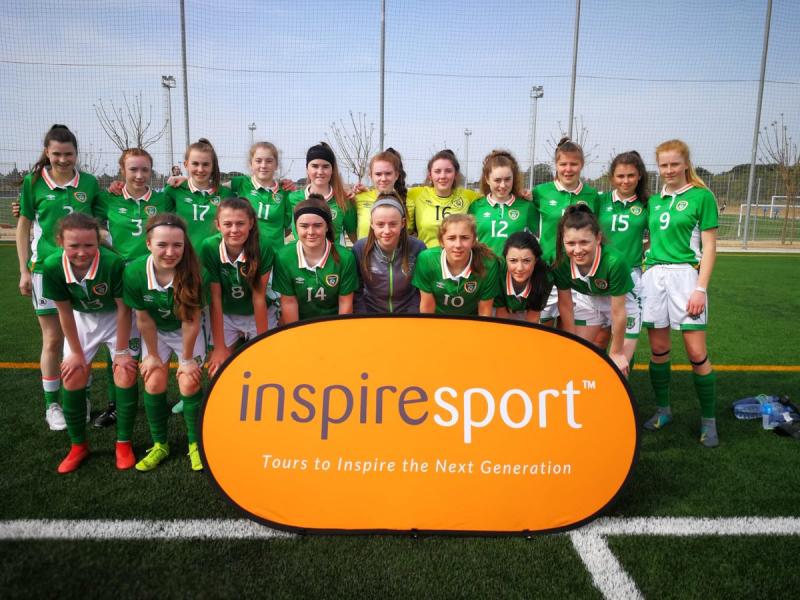 Kilkenny's Ellen Molloy has been included in the first squad picked by new Republic of Ireland Women’s under-17 head coach James Scott.

The Thomastown United played has been selected for the Girls In Green's double-header in Belgium, with seven players receiving first-time call-ups.

Ireland fly out to Belgium today (Thursday, August 8) and will face the hosts in friendly games on Sunday and Wednesday.

Speaking about the new role and his first squad selection, James Scott said: “I’m honoured to be given the role, it is an exciting time to be involved in the women’s game and the recent World Cup can only inspire this current generation.

“Belgium will be an excellent test for the squad ahead of the first phase qualifiers in Lithuania and we have seven players who have been called up for the first time so this will provide an excellent experience for them. We have players from a broad range of clubs, all throughout the country, and that reflects the top-class work that is being done in women’s football at the moment.”