All-Ireland final: Walsh could easily have taken the rugby route, but hurling won his heart 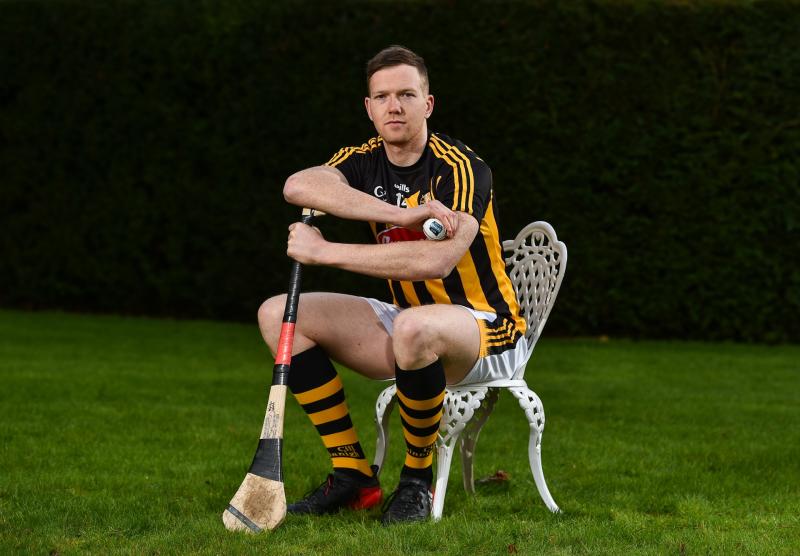 There was a time when Kilkenny attacker, Walter Walsh might have drifted into the rugby world, but hurling caught hold of his heart and on Sunday against Tipperary he will be chasing his fourth All-Ireland senior winners medal.

“I loved to play all sports as a young lad,” the Tullogher Rosbercon attacker revealed when looking back on his sporting career during a preview chat before Sunday’s big game.

“There was a time when rugby was my number one. Then it was seasonal. It was rugby during the winter and hurling in the summer.”

The last game of rugby he played with New Ross RFC produced an under-19 Leinster club league winners medal against Enniscorthy, and one of his colleagues on the team was Irish star, Tadgh Furlong, who will be heading to the World Cup shortly.

“We had a great team,” Walsh reckoned, with Furlong one of the ace forwards.

Did he ever wonder about the direction their careers took, and especially now with Furlong heading to the rugby World Cup?

“Aw sure, it’s not bad being in an All-Ireland final,” Walter smiled. “Tadgh has made huge strides in his career. What he has achieved is great for him and New Ross and I hope he has a really good World Cup. He has the ability to stand out, and I hope he does.”

Furlong, he insisted, was a big supporter of the GAA and Wexford, and he was “a real nice fellow.”

“What he is doing in rugby and being recognised on a world stage is fantastic. I wish him well,” he added.

By the way, the pair are involved in a 20-strong syndicate that bought a race horse - named Cerberus - which is in training with Joseph O’Brien. Because of his commitments in sport Walsh hasn’t seen Cerberus race yet. He doesn’t have time to get to race meetings, but he is hopeful.

The hurling career of the towering Tullogher Rosbercon man has been littered with gold.

It was 2008 when he made the decision to take the hurling road when current Kilkenny minor team manager, Richie Mulrooney gave him a call into the under-18 squad.

He had never played with Kilkenny at under-age level before that. He won an All-Ireland that year and he never looked back.

Perhaps the most remarkable event in his career was when he was called into the Kilkenny senior team for the All-Ireland final replay against Galway in 2012. He hadn’t been in the squad up to the Leinster final, and he walked away with the ‘Man of the Match’ award in the All-Ireland.

The full interview with Walter Walsh will be published in a special All-Ireland Supplement in the Kilkenny People this week.