All-Ireland final: another effort like against Limerick and Cats will be purring 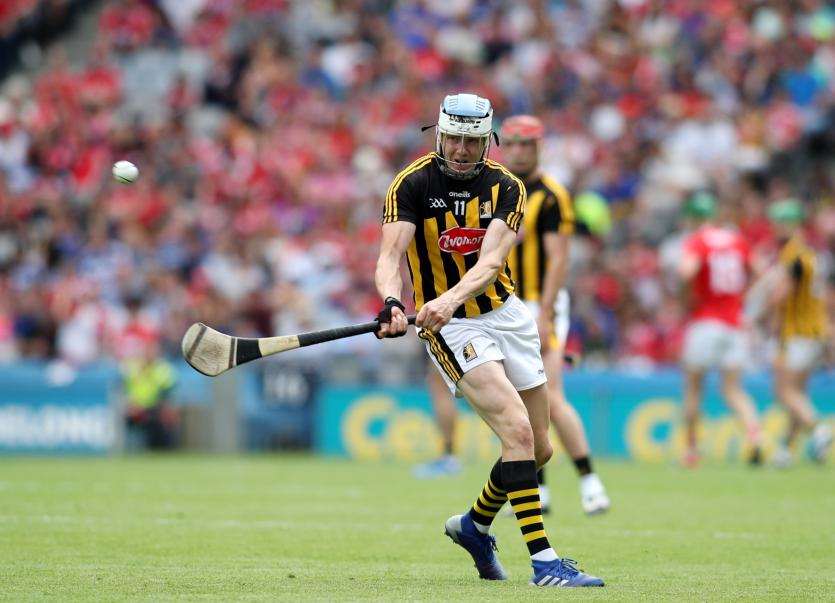 TJ Reid could be walking up the steps of the Hogan Stand to collect that priceless trophy, the MacCarthy Cup