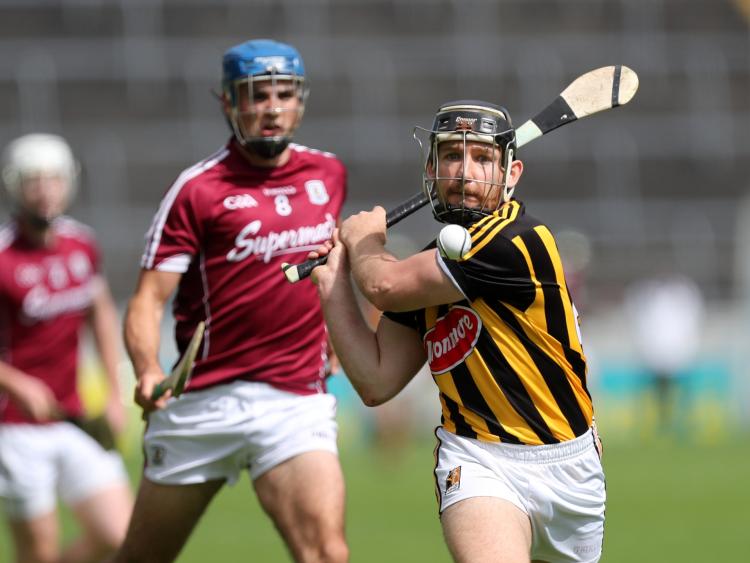 The County Board hasn’t yet received the report of match referee, James Owens (Wexford), officers have confirmed. No appeal can be lodged until the reason or reasons for any dismissal are outlined.

The general run of events is that a county will receive a copy of the referee’s report a number of days after a match. They have two days to lodge an appeal after that, if they so wish.

A move to appeal would have to be initiated by the player involved in any incident, and then the County Board would lodge an appeal on his behalf.

Kilkenny officials expressed surprise at reports suggesting an appeal might be lodged, because the matter has not been discussed by team management or members of the Executive.

As things stand, Richie Hogan will serve a one match ban following the sending off, which will be in the first round of the 2020 National League.

However, he will be available to play with his club, Danesfort, when the local hurling league restarts on Saturday week.

Hogan was sent off in the 32nd minute of Sunday’s game following a tackle on Tipperary corner-back, Cathal Barrett, and the Premier County roared on to score a commanding 3-25 to 0-20 victory.