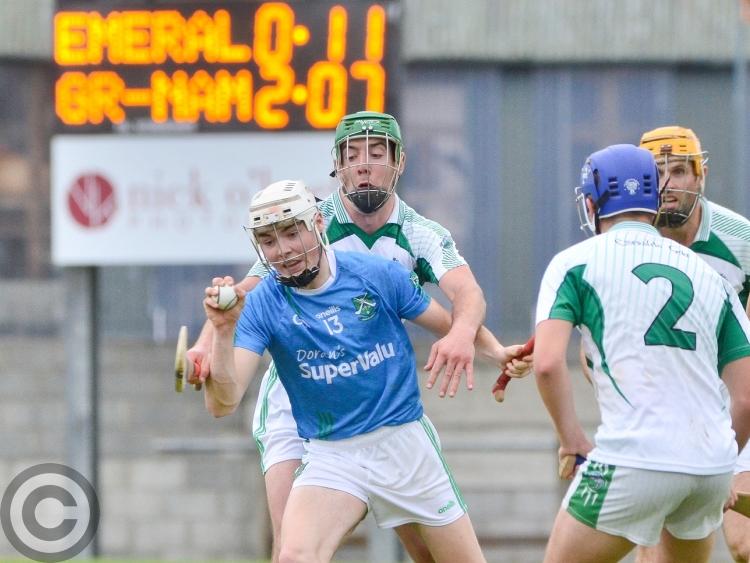 Emeralds, who beat Graignamanagh in the championship, face Slieverue in the junior quarter-finals

Championship season is in full swing across the county and the junior scene is no exception.

Following the opening round of games last weekend, the route to the final became a little clearer for the surviving sides after the quarter-final draw was made in Nowlan Park on Monday night.

The games, which will be played on the weekend of September 28 and 29, are: