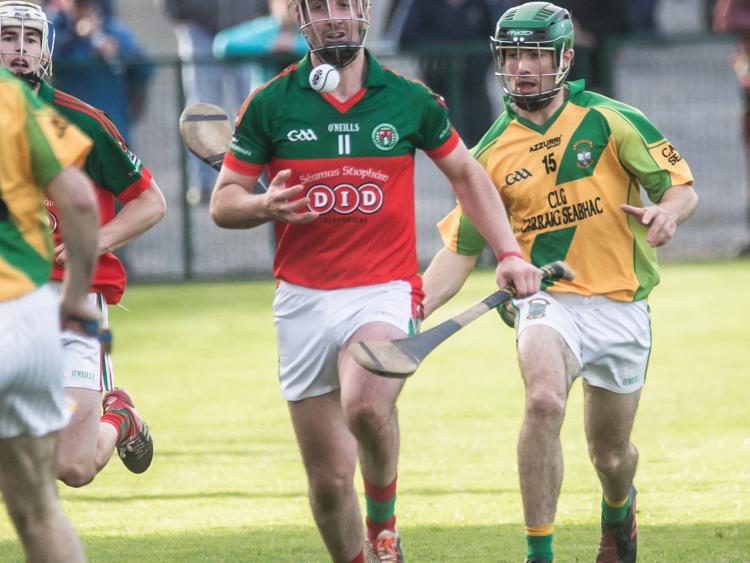 A fast scoring start to either half helped James Stephens see off Danesfort and book their place in the Kilkenny senior hurling championship quarter-finals.

The city side were quick out of the blocks. Within eight minutes they'd racked up a nine-point lead (1-6 to 0-0) helped in no small part by three Eoin Guilfoyle frees and a Conor Browne goal.

Danesfort were in bother but the concession of a number of frees by the Village helped them get back into the game. Paddy Hogan hit seven of them, cutting the gap to five points at half-time (1-11 to 0-9).

The city side picked up the pace in the second half, strengthening their lead when Tadhg O'Dwyer burst through for a quick goal.

The strike flattened Danesfort, who never recovered. James Stephens bossed the game from there, O'Dwyer and Luke Scanlon adding more goals as they cantered to a commanding win.