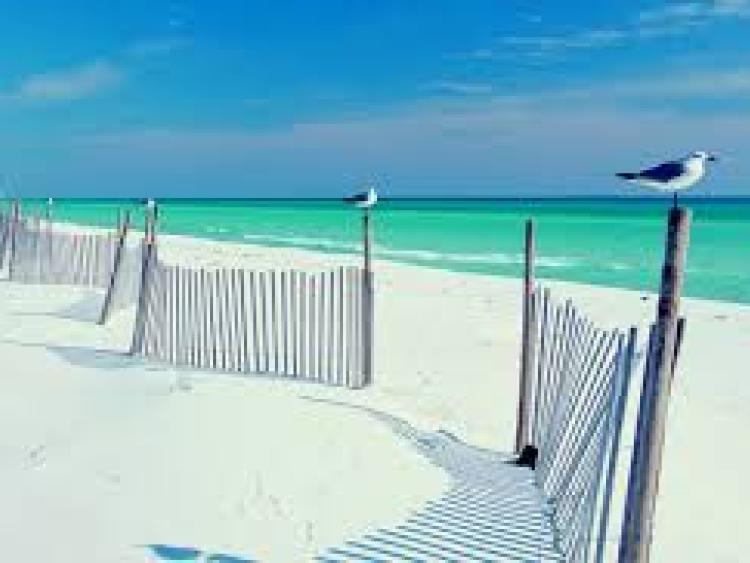 Kilkenny are heading to sunny Florida on their post All-Ireland hurling final holiday this year.

The Cats will be flying to Orlando for a 7-day trip at the end of December/early January. This is a reward for qualifying for the All-Ireland final, which they lost to Tipperary.

The size of the travelling party has yet to be confirmed. Kilkenny worked off a panel of 44 players during the championship, which was the biggest ever.

The Noresiders will also be travelling to America in November. Along with All-Ireland champions, Tipperary, the 2018 champions Limerick and Leinster champions, Wexford, the Cats have been invited into the Players Champions Cup Super 11s hurling classic.

This event was previously staged in Boston’s Fenway Park, but this year it will be hosted in the Citi Field, Queens, home of the New York Mets baseball team.

The ’Cup will be played on Saturday, November 16.