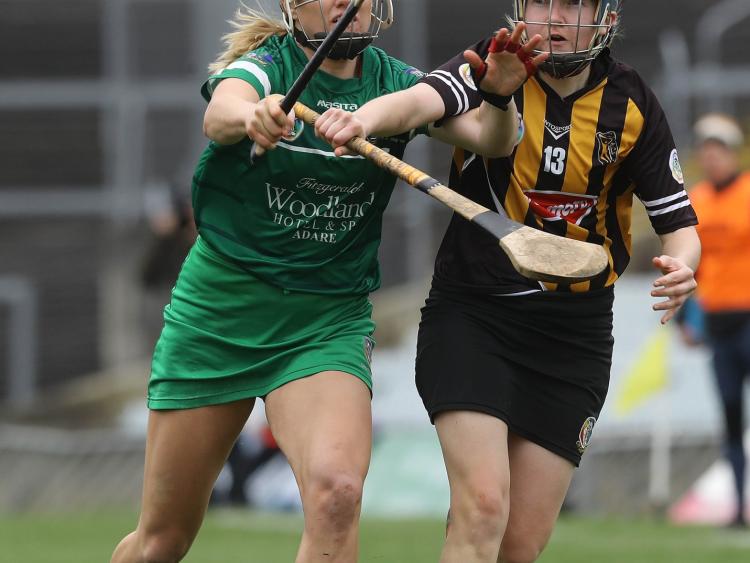 Michelle Quilty has been included in the shortlist for the senior camogie Players' Player of the Year award.

The ace Kilkenny forward is one of three players in the running to scoop the award, which is voted on by the players.

The shortlists for the fifth Camogie Association/WGPA Players’ Player of the Year Awards, sponsored by Liberty Insurance have been announced across the three award categories.

The Players’ Player of the Year Awards honour the outstanding achievement of an individual player in the Senior, Intermediate and Premier Junior Championships.

This year’s nominees are as follows:

Senior Player of the Year Shortlist:

Intermediate Player of the Year Shortlist:

Junior Player of the Year Shortlist:

The overall winners will be announced  at the Camogie All-Stars awards on October 19.

"The Players’ Player of the Year Awards are unique and prestigious honours for any player as they recognise the esteem in which players are held amongst their peers," said Camogie Association President Kathleen Woods. "This is the fifth year of these awards and the Camogie Association are delighted once again in collaboration with both the WGPA and Liberty Insurance to recognises at a national level the immense contribution of our leading players."

"I want to heartily congratulate all of the players nominated this year," said Chairperson of the WGPA Maria Kinsella. "The Players’ Player of the Year Award is a special honour for our nominees with unique recognition from their peers.

"It is well-deserved recognition of the excellent seasons that they had and the contribution that they made to our games. We are delighted to join the Camogie Association and Liberty Insurance again in acknowledging these outstanding players in what was an exceptional season for Camogie."