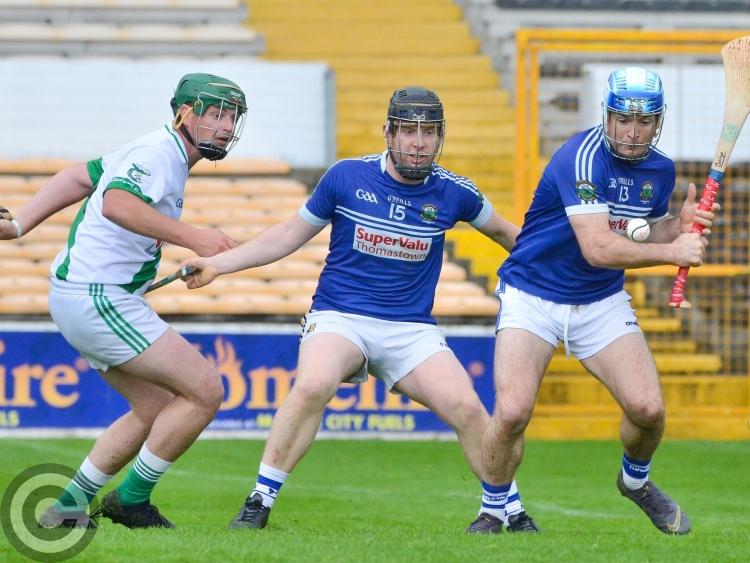 Thomastown and Tullaroan, who met in the league final, have been kept apart in the intermediate championship semi-finals PICTURE: BILLY CULLETON

The draws have been made for the semi-finals of the Kilkenny GAA intermediate and junior hurling championships.

Some tasty ties are on offer for clubs as they chase county titles and, with it, promotion to the next grade of hurling in the county.

The second semi-final sees Tullaroan go up against the winners of the St Martin's v Young Irelands quarter-final replay. They will also meet again this weekend after finishing all square in Clara on Sunday.

In the junior hurling championship Conahy Shamrocks have been paired with Slieverue in a mouth-watering semi-final.

The other side of the draw sees Barrow Rangers (Paulstown) awaiting the winners of the all-city quarter-final between Dicksboro and O'Loughlin Gaels.