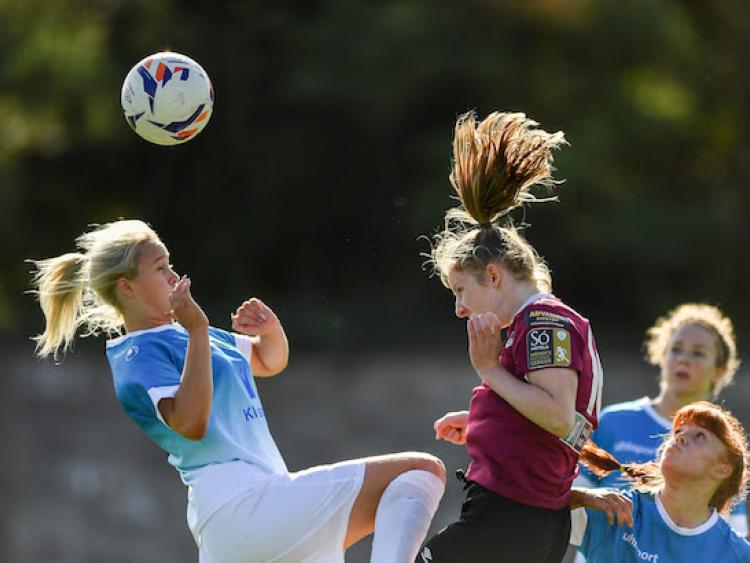 Carlow Kilkenny FC will have an under-17 team in next season's Só Hotels Under-17 Women’s National League.

The local club are one of two new sides who will join the league in 2020 after their expressions of interest were accepted by the FAI.

Along with Shamrock Rovers, Carlow-Kilkenny applied to enter the league after expressions of interest were sought by the association in mid-June.

The two clubs have today been informed that their applications were successful and have been invited to join the league next season.

"We look forward to working with Carlow-Kilkenny and Shamrock Rovers in growing women’s football within the clubs over the coming years and developing a player pathway for the growing number of female players now playing in the domestic game," said FAI Competitions Director Fran Gavin.

The final composition and format of the league will be announced in due course.