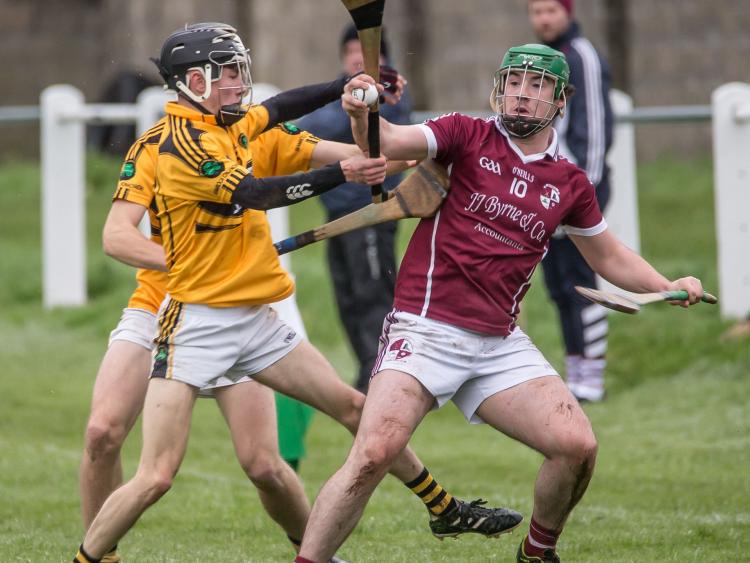 The junior hurling final between Conahy Shamrocks and O’Loughlin Gaels will have top billing at UPMC Nowlan Park on Sunday.
The game has been given the prime 4pm slot following the senior hurling semi-final between defending champions, Ballyhale Shamrocks and O’Loughlin’s (2pm).
The city club made an appeal at the County Board monthly meeting on Monday night to have the junior game played as the second match on the programme.
Delegate Luke Roche explained that the club felt in a privileged position to have two teams involved in two high level games on the same day.
However, it was felt it would be unfair to ask the juniors to make themselves available for another big match immediately after playing a county final.
He was told the Fixtures Committee had already agreed the fixtures for the Park, but it would review things.
The Committee did so after the County Board meeting and agreed to change the order of Sunday’s programme of games.
Conahy are winners already, however.
No matter what the outcome of the county final, they will present Kilkenny in the upcoming Leinster club championship.
A second team from a club is not allowed represent a county in the provincial championship. Hence Conahy’s good fortune.
Conahy will be chasing their third junior title.
They won the competition previously in 1976 and 2007.
Following that 2007 success, Conahy went on to win the All-Ireland club title in February 2008.
O’Loughlin’s never won the junior title with their second team.
They won it twice as a junior team proper, in 1975 and 1995.