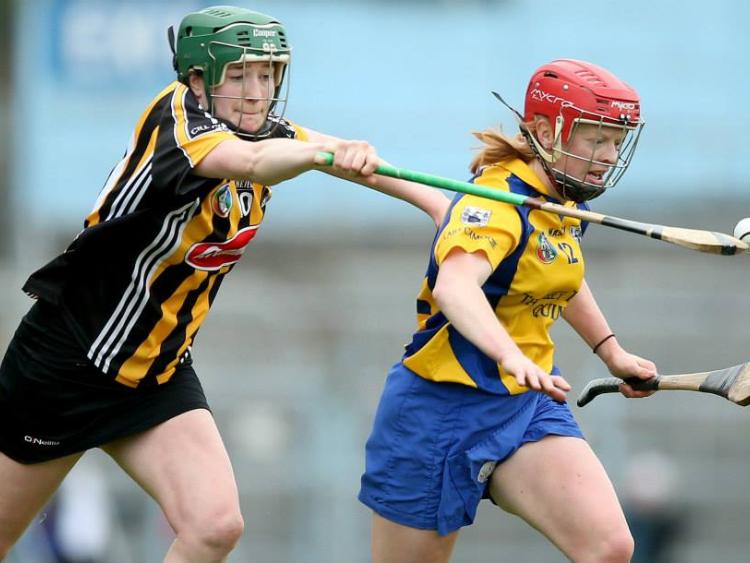 Kilkenny have four Senior Camogie All-Stars to celebrate after the 2019 Team of the Year was named.

The Cats, beaten All-Ireland finalists this year, scooped a quartet of the honours, which were announced on Saturday night.

Edwina Keane claimed the first when named in the left corner-back slot, her second All-Star.

Claire Phelan capped an impressive year when she was named the All-Star centre-back. It was her first All-Star.

Kilkenny’s remaining awards came in the forwards. Denise Gaule scooped the centre-forward All-Star while Michelle Quilty, captain of the victorious 2016 team, was named in the right corner-forward position. It was a third All-Star for both players.