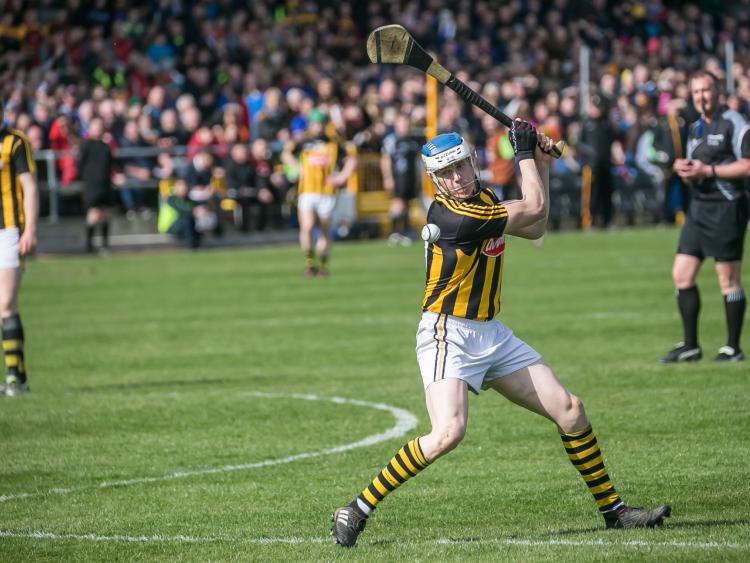 Kilkenny captain TJ Reid is one of nine Cats in the running for this year's All-Stars. Reid is also nominated for Player of the Year

Kilkenny have nine nominations for this year's hurling All-Stars.

The Cats have the second largest number of players in the running for this year's awards, which will be announced in November.

Kilkenny also have an interest in both the Player of the Year and Young Player of the Year awards. TJ Reid joins Tipp captain Séamus Callanan and Cork’s Patrick Horgan in the final three for the top honour, while Adrian Mullen, Kyle Hayes (Limerick) and Rory O’Connor (Wexford) are on the young player’s award shortlist.

"The standards set by the names on the lists helped drive the quality of the games we witnessed over the course of 2019," said GAA President John Horan. "I look forward to deliberations that will accompany the final selection of players in the weeks ahead before the awards are presented at the start of November."

PLAYER OF THE YEAR

YOUNG PLAYER OF THE YEAR