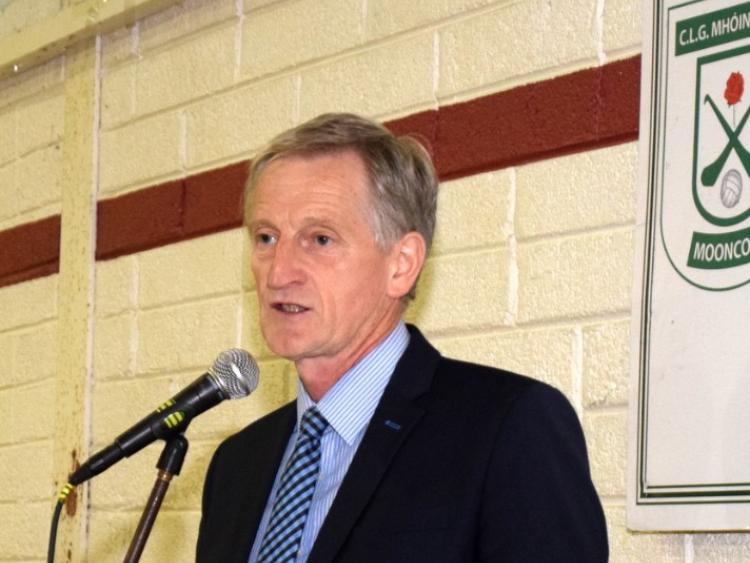 Kilkenny people will be pressing the flesh in New York this week as they take their fund-raising efforts across the Atlantic.
What could be termed ‘Operation Development’ is geared at raising funds to help finance a major all-weather and floodlit playing facility for Gaelic games in the city.
The venue for the development is St Kieran’s College. The plan is that the facilities will be available to the college community and they would also help serve the needs of the County Board.
A corporate networking event, much like fund-raisers held in Dublin in recent years, was staged in New York last night (Tuesday). The Kilkenny delegation at the function was Rev Dr Dermot Ryan, President of St Kieran’s College with County Board chairman, Jimmy Walsh, and former chairman Ned Quinn.
They will be meeting with business people this week to outline their plans for the development as they bid to generate support for the venture.
Classic
The Kilkenny hurlers are involved in the ‘New York Classic’ Super 11 series on Saturday, and it was decided to coincide the fund-raising meetings with this.
The Super 11s also involves All-Ireland champions Tipperary, Limerick, the MacCarthy Cup winners in 2018 and Wexford, the Leinster champions.
The 24-strong Kilkenny hurling party will jet out tomorrow (Thursday) and will return on Monday.
They will be based in the Westin Hotel, Times Square, during the short stay.
Meanwhile, former All-Star Paul Murphy, who is heading to the Lebanon with the Irish Army UN peace keeping force, insisted he hopes be able to play with Kilkenny in next year’s Leinster championship.
Murphy’s six month tour of duty won’t end until late April 2020, but the Danesfort defender hopes to play some part in the provincial series.
Murphy insisted he won’t lack for fitness when he returns, and where “there’s a will, there’s a way.”
“My aim would be to do my very best to be able to play in the championship with Kilkenny,” he added.