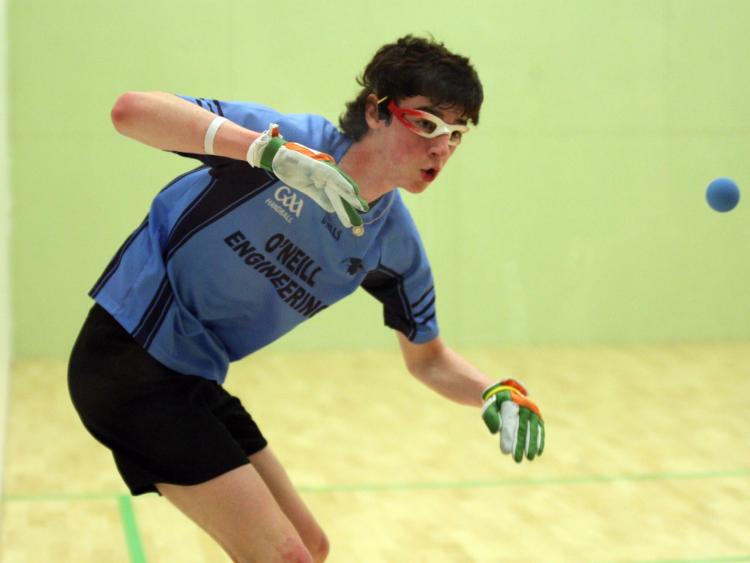 As the handball season winds down, the last remaining championships to be completed are in the 4 Wall inter-club grades.
They are scheduled for Saturday, November 23 and when played will complete all championship handball for 2019.
Between now and the end of the year a number of tournaments are due to be played around the country, and then there is the GAA Handball All Stars night in Croke Park on Saturday, November 30.
That will be it, really.
A number of awards will be given out on the night with opportunities to nominate and voting will be carried out online.
Victories
In the Leinster juvenile Wall Ball finals in Ballacolla, Laois there were victories for Anthony Clifford in boys under-12 and Aoibhe Ryan in the girls under-13 grade.
Runners-up spots went to CJ McChamchaue in boys under-13, Aaron Hosey in boys under-15, Tom Carroll in boys under-17 with Doireann Knox and Hannah Clifford losing out to Laois sisters, Una and Aoife Brophy in the girls under-15 and under-17 grades, respectively.
This weekend the annual Golden Gloves, the first ranking tournament of the year, will be played in Belfast.
In mid-December another ranking event is scheduled for the Breacadh club in Tyrone.