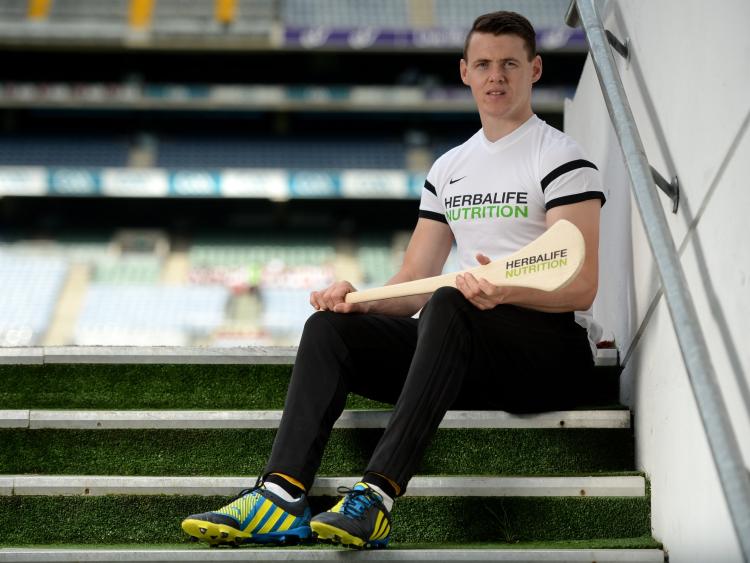 Shamrocks from Ballyhale and their star man, TJ Reid simply let rip from the off and they blasted St Martin’s (Wexford) into submission when racing through to the Leinster club senior hurling championship final at UPMC Nowlan Park today.

The defending Leinster and All-Ireland champions opened with a goal from Brian Cody after only 40 seconds, made by a scorching run up the field by wing-back, Evan Shefflin.

With the quick addition of points from Eoin Cody, TJ Reid and Richie Reid, St Martin’s were 1-3 to no score behind before they knew what hit them.

The losers opened their account with a point from Jake Firman after five minutes, but it was much of the same from Shamrocks for the rest of the half as they opened out a 2-12 to 0-7 lead by the break.

The second goal was drilled home from a penalty by TJ Reid in the 25th minute (2-11 to 0-6) following a foul on Colin Fennelly. Indeed, Reid rifled a second penalty in the 27th minute wide, but still he had 1-8 accumulated by the time the rest arrived.

The losers showed a bit more resistance after the turn, but when they were hit for two goals in as many minutes around the end of the third quarter it was all over. The third goal was scored by Eoin Reid after Colin Fennelly blasted a hole in the Martin’s defence, and then Colin Fennelly finished himself after gathering a long clearance from centre-back, Michael Fennelly.

Shamrocks were now 4-14 to 0-9 clear and the ticket into the Leinster final in two weeks time against either St Mullin’s (Carlow) or Rathdowney (Laois) was theirs. The second semi-final will be played tomorrow (Sunday).