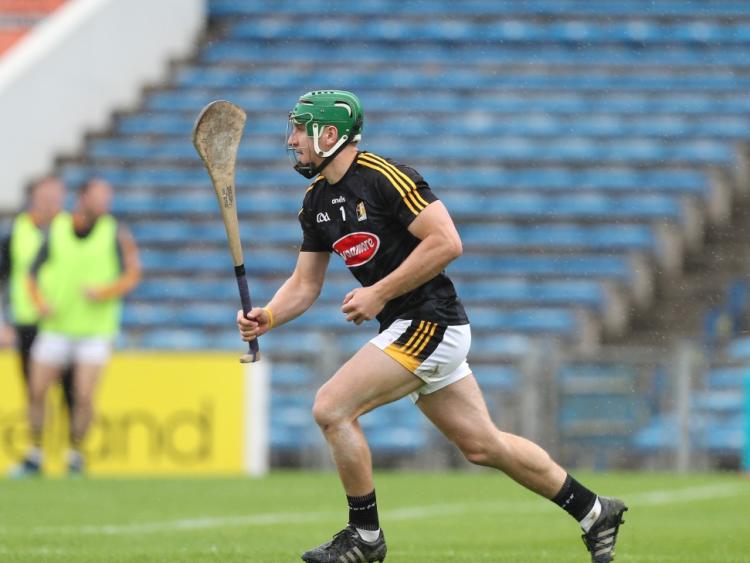 Enjoy the high of victory and let it be an inspiring force heading towards the 2020 season.
That was the battle cry from acting Kilkenny captain, Eoin Murphy, after the Cats won the inaugural New York Hurling Classic after a resounding 64-40 victory over Limerick in the novel event on Saturday.
“It’s nice to finish up with a trophy,” insisted Glenmore man Murphy afterwards. “Any sort of trophy can breed success.
“The more trophies you win it seems to have a positive effect and gives you confidence going into the following year.”
When Kilkenny looked back on the 2019 season what jumped out at them were defeats in two finals, the Leinster and All-Ireland.
“Maybe we can kick on from here,” he suggested. “The new season is not too far off and we leave this one on a high.”
Meanwhile, Kilkenny will have three clubs contesting Leinster hurling finals on the weekend after next.
Tullaroan at home
And one of them, Tullaroan, will enjoy home advantage in Nowlan Park in their Saturday (1.30pm) final against Seir Kieran (Offaly) in the intermediate decider.
Junior representatives, Conahy Shamrocks will travel to an as yet unspecified Wexford venue for their final against Ballygarrett Réalt na Mara the same day (1.30pm).
On the Sunday, red hot favourites for the Leinster senior title, Shamrocks of Ballyhale will head to O’Moore Park, Portlaoise for their decider against surprise packet, St Mullins (Carlow).
The Kilkenny champions will be without stylish defender, Richie Reid, who has gone to the Lebanon with the Irish Army on peace keeping duties.
As well, they are sweating over the fitness of Young Hurler of the Year, Adrian Mullen (dead leg), his brother, Paddy Mullen (broken finger) and defender, Brian Butler (broken hand).
Tullaroan got a real scare on Saturday when their tear away centre-forward and Kilkenny panelist, Martin Keoghan, was helped off the field nearing the end of their strong win over Naas (Kildare).
Cruciate
Initially it was feared the 21-year-old had severed the cruciate ligament in his knee, which would have ruled him out for up to a year.
Tests on Monday suggested the damage could be to the lateral collateral ligament (outer side of the knee).
This won’t be confirmed until a specialist has read the x-rays.
Keoghan is extremely doubtful for the Leinster final. The possibility that he may have to have surgery has not been ruled out.
The strapping six footer has been in blinding form of late, starring in the last four matches against Young Irelands (Gowran), Thomastown, Rosenallis (Laois) and he was flying against Naas too before having to retire.