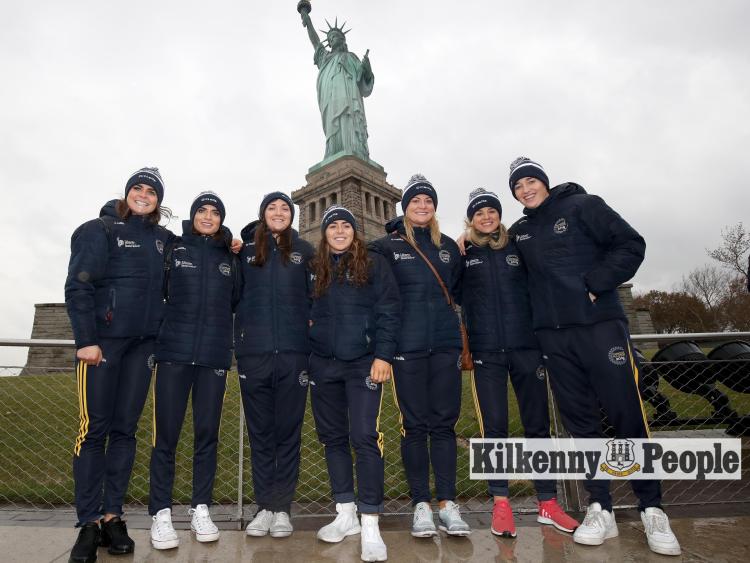 The Camogie All-Stars sparkled as they enjoyed the hugely-successful tour to New York.

The group departed for the Big Apple on Thursday of last week, two years after the inaugural tour to Madrid. Prior to their departure from JFK International in the early hours of Tuesday (Irish time), they took in official functions hosted by New York’s Consul General of Ireland, Ciarán Madden, New York GAA and Liberty Insurance, while also playing in an exhibition match at the iconic Gaelic Park in The Bronx, which attracted record viewership figures for Camogie matches that have been streamed live. 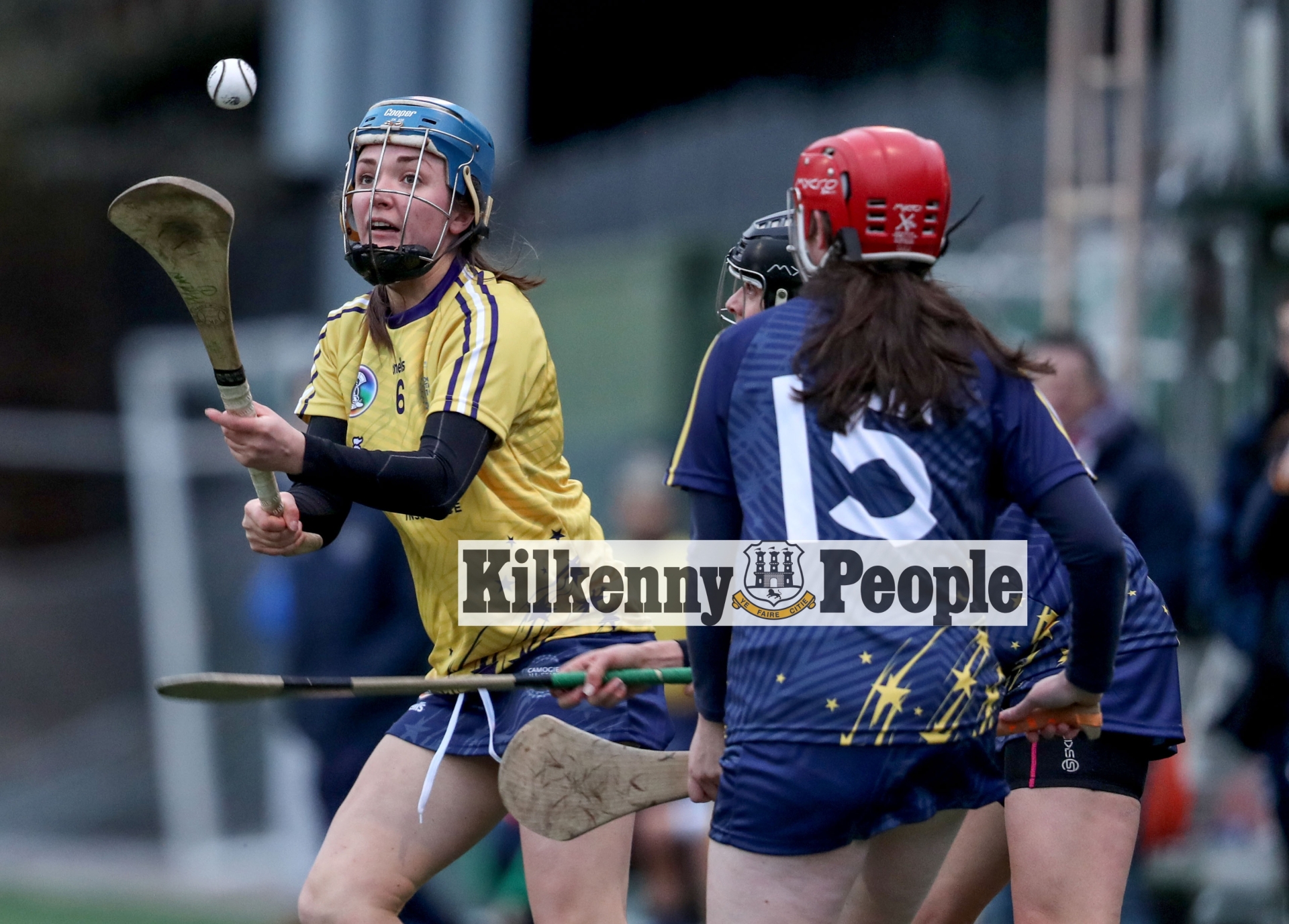 Refereeing and coaching courses were also organised by the Camogie Association, as the links between New York and Ireland were strengthened, with Irish ex-pats and native-born Americans joining forces to develop a love of Camogie in America and beyond.

A referee’s course was conducted by the man in the middle for last September’s Liberty Insurance All-Ireland Senior Championship Final Ray Kelly, while the Camogie Association’s Coach Education and Development Co-Ordinator Niall Williams – joint manager when Kilkenny reached the 2013 and 2014 All-Ireland deciders – hosted coaching courses throughout the week, prior to moving on to Canada where he is continuing his work.

Importantly, the players who have been recognised as among the best in the land the past two years received a tangible reward, just as their male peers do, with Liberty Insurance doubling down on their support of camogie and women in sport generally, while the Camogie Association pushes hard to raise standards on an annual basis.

The highlight of the tour was undoubtedly the match at a venue so indelibly linked with maintaining and developing Irish culture and Gaelic games, including Camogie. 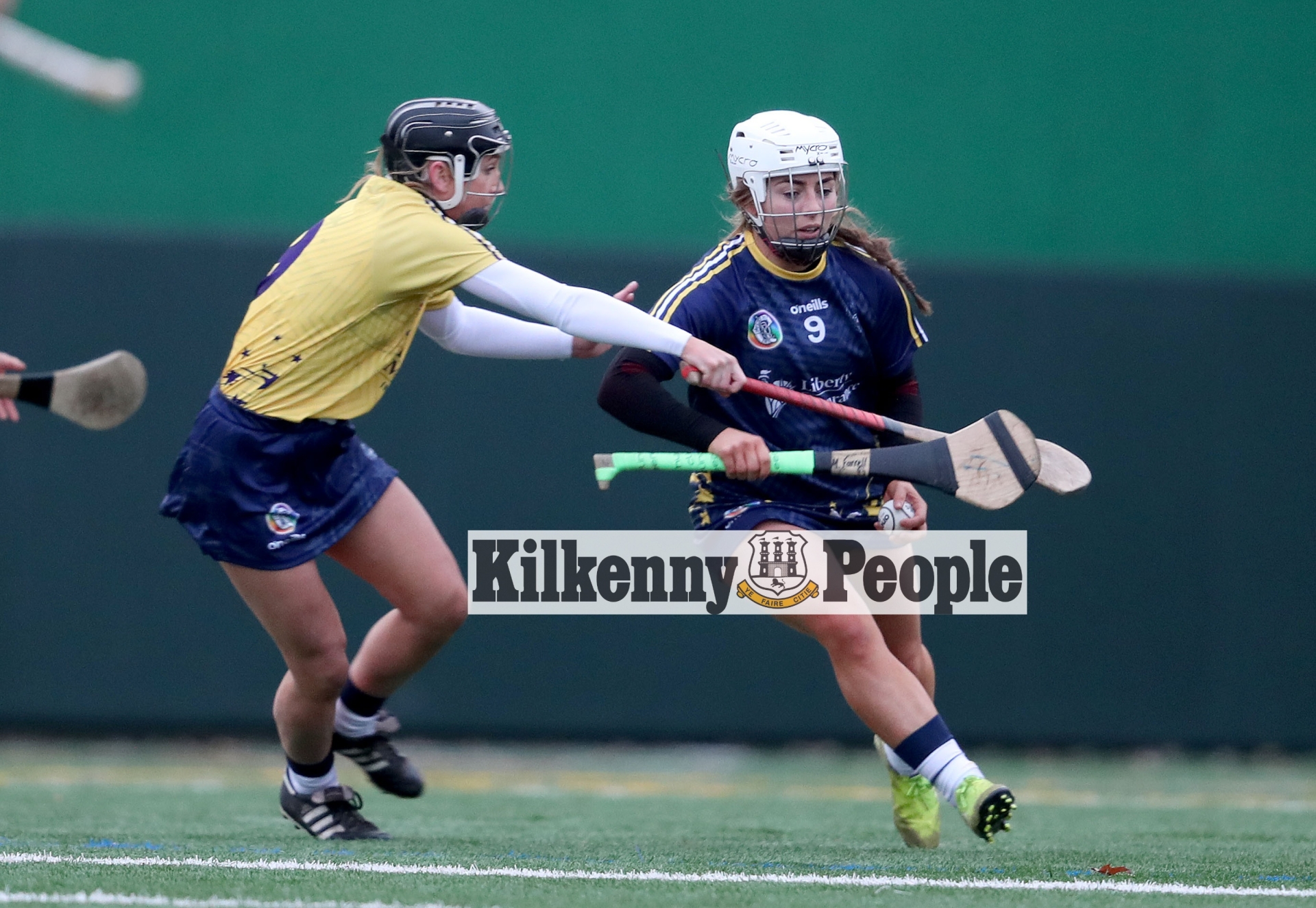 The 2019 team got the better of the class of 2018 at Gaelic Park, thanks largely to a stunning first-half contribution by Cork speedster Amy O’Connor.

Current Player of the Year Niamh Kilkenny, Waterford trio Beth Carton, Lorraine Bray and Niamh Rockett and Limerick’s Niamh Mulcahy were just some of the others to stand out.

O’Connor scored 3-4 from play in the first half as this year’s crew proved far too strong and energetic for the 2018 side. There was no way back for the 2018 squad after the resumption.

"I’m delighted,” the sharpshooter said of her performance. “It was a great game. It was very open in the first half in particular and it was lovely to play in."

O’Connor was full of praise for the tour to New York, which was a smash hit with players and supporters alike.

"Liberty Insurance put on an unbelievable show. New York is the biggest city in the world probably and it’s brilliant to be able to display our game here and show what camogie is all about."