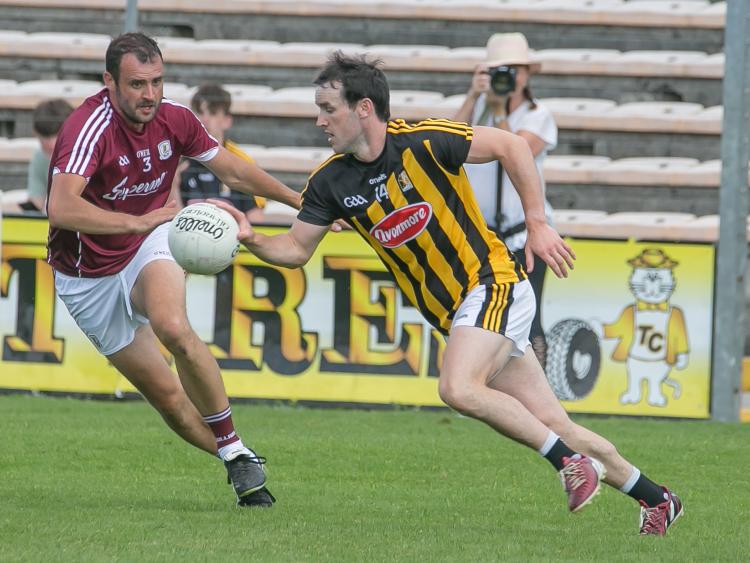 The outcome was the usual for a Kilkenny football team, but there was nothing usual or ordinary about magical Mullinavat in their daring bid to become the first Cats outfit to win the Leinster club intermediate football championship in Drogheda today.

In the end Mattock Rangers (Louth) got the win that had been thought most likely, but only after they survived a storming display from Mullinavat, who played a level of football never before seen from a Kilkenny team.

The losers chased hard to the bitter end. With five minutes of normal time remaining ’Rangers goalie, Mike Englishby, brought off a super save from a Jamie Fennelly blast from close range to prevent the losers nabbing a goal.

The winners, who looked very good and strong during the second half, finished with points in time added on from two of their star attackers, David Reid and Shane Hickey, to secure the ticket into the All-Ireland semi-finals.

’Rangers captain, Adrian Reid, acknowledged the excellence of the losers in his post match address. He broke with the regular sequence of victory speeches by commending Mullinavat on their performance and being a credit to their county before he got round to heaping praise on his own game battlers.

Mullinavat opened backed by the wind, and by playing a strong running, possession orientated game they opened out a 0-7 to 0-2 lead by the 19th minute after Jamie Fennelly  landed back-to-back points.

Oisin Knox threatened the ’Rangers goal after that, but the ball was cleared out for a 45 which was missed. The ’Rangers finished the half well. Scores from free taker David Reid (3) and Adrian Reid (2) left them a mere 0-7 to 0-8 behind at the rest after Michael Malone, Tom Aylward, Ger Malone, Jamie Fennelly and Ian Duggan had put in star efforts for the Cats.

Mullinavat shot the opening point of the new half through Ian Duggan. However, Mattock Rangers slowly but surely got on top.

They hit the front for the first time when Brian Corcoran punched a pass from Daniel Bannon to the net in the 34th minute (1-7 to 0-9). The ‘Vat levelled through Adam Mansfield but after David Reid kicked ’Rangers in front from a free in the 37th minute they led all the way home.