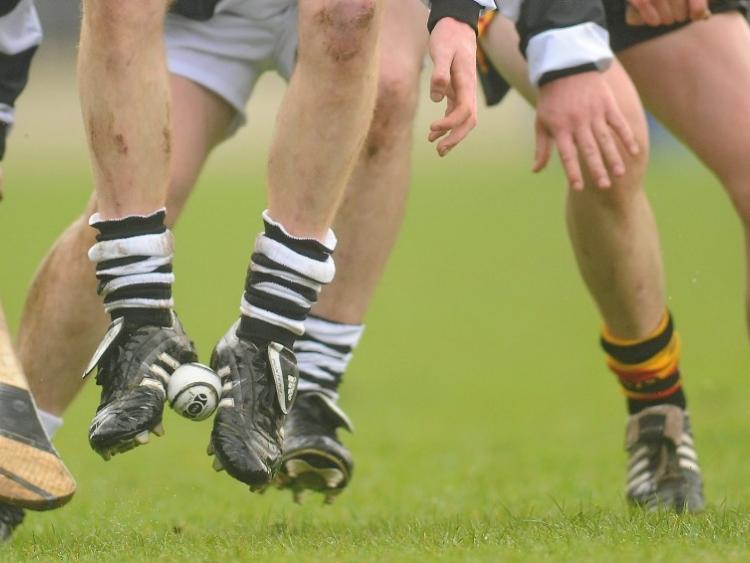 The Cats beat Athenry by 1-19 to 1-18 after extra-time in the final in Banagher on Saturday week, but a question has arisen over the number of subs used by St Kieran’s during extra-time.

The matter has been referred to Croke Park. According to informed sources, the likelihood is that a replay will be ordered.

Athenry were the defending champions, but two late points from Harry Shine gave St Kieran’s victory, as they thought, after what had been a thrilling match.