The money - where Kilkenny GAA Board spent a lot of it 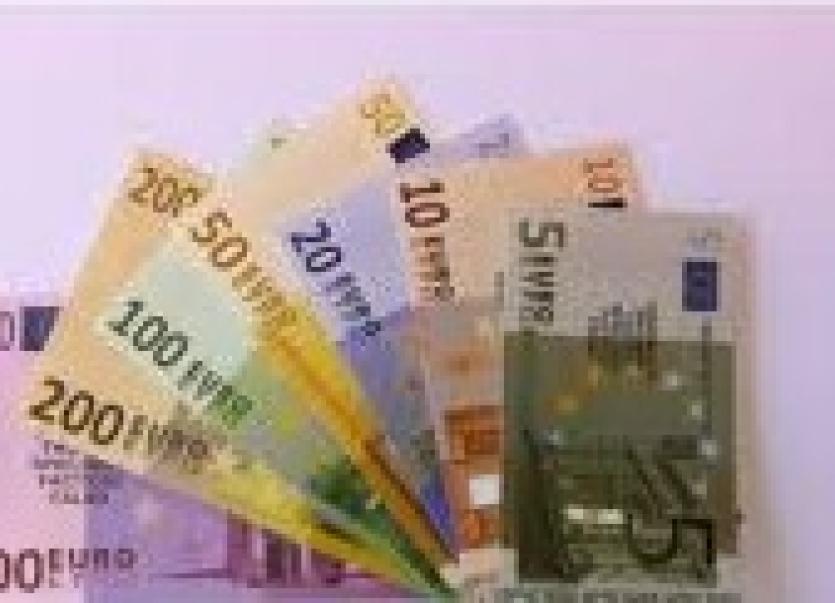 There was good news and very good news on the financial front for Kilkenny club delegates at Monday's GAA annual Convention.
At a dark time when County Boards all over the country are reporting huge losses, Kilkenny bucked the trend and reported a profit.
And Convention was told the Board is debt free, with borrowings on developments at UPMC Nowlan Park and the MW Hire Dunmore training centre now paid off.
The debt on the redevelopment of UPMC Nowlan Park stood at its highest - €5.2-million - in November 2009.
There were two spikes in the decreasing debt figure in 2014 and 2016 when additional work was added in, but during this year the Board finished off the mortgage repayments.
The repayments on that mortgage were €10,000 a month, which is money that will now be available to the ’Board to help with day-to-day running costs.
However, not for long, Convention was told.
Dunmore work
There are plans for a major €600,000 redevelopment at the training centre in Dunmore, including the building of a state of the art gymnasium.
These plans have been stalled pending the support of Lotto funding, which is not guaranteed, apparently.
The accounts showed that Kilkenny County Board turned a profit of €252,316 during 2019.
That was on an overall turnover of €3.4 million, which included over €1.8 million in ticket sales for the All-Ireland finals and other big games.
Kilkenny had two teams in All-Ireland finals this year - senior and minor - and consequently team expenses were the stand out item in terms of expenditure.
Expenses
Team expenses came in at €674,281 with the costs broken down thus - catering €121,238; players and travelling expenses €361,804; sportsgear and equipment €27,272; injuries and medical expenses €153,596; players insurance €6,600; presentations and receptions €3,571 and fines €200.
The next big draw on resources was the €270,172 spent on the upkeep and maintenance of county grounds.
Nowlan Park soaked up €155,354 of this on general repairs and upkeep, with Dunmore incurring costs of €39,479 for the same work.
Income showed an increase of over €1 million - the All-Ireland finals ticket money - at €3.4 million.
The big individual figure here was €635,731 under the heading ‘other income’.
There was no specific breakdown of this figure. However, a sum of €143,643 under rent of Nowlan Park was likely related, with the July concert by Bob Dylan part of the money.
Poor run
It was interesting to note that Kilkenny’s poor run in the National Hurling League came at a cost.
The county’s overall share of the League pot came in at €165,445 which was down hugely from €258,126 in 2018.
Returns from county championships fell also, but in this case only slightly from €178,672 to €174,344.
The senior hurling county final, which was doubled up with the intermediate decider, produced a gate of €73,920.