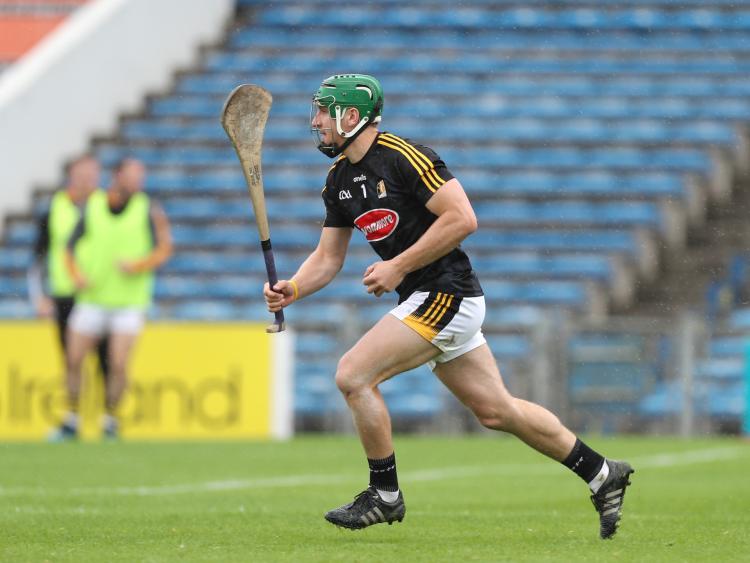 Kilkenny goalie Eoin Murphy scored a goal from a penalty

At the one moment they appeared to have created an opportunity to get on top Kilkenny lost their footing and ultimately this Walsh Cup senior hurling semi-final in John Locke Park today.

The goal was scored from a penalty by goalie Eoin Murphy following a foul on Billy Ryan.

However, the Slaneysiders recovered smartly and dusted themselves down. During the following 15 minutes they went on an uninterrupted scoring spree of 1-7 to open out a match winning lead of 2-15 to 1-7.

Aidan Nolan, who led the take over charged by shooting 1-2 immediately following O’Shea’s point, did very well to guide Wexford into safe territory, and really the match was over after that.

The ticket into the final next weekend against Galway belonged to Davy Fitzgerald’s men.

The game was a low key affair, but about 5,000 or so fans turned out on what was a bright but cold afternoon to welcome in the new hurling season.

The context of the match was - Wexford started with six of their championship side, and six players making their senior debut; Kilkenny, who only returned from their holiday in Florida in recent days, had three of their All-Ireland final team.