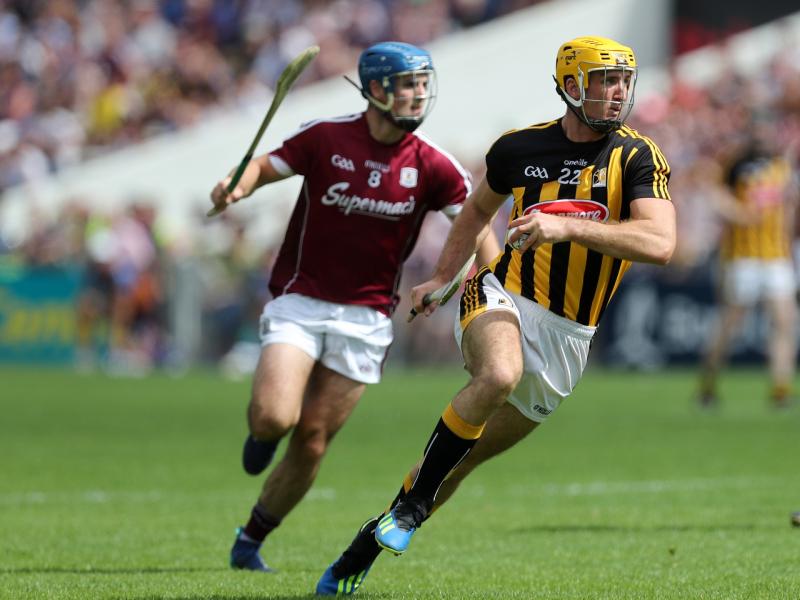 All-Star Colin Fennelly was last night nominated as Kilkenny captain for the 2020 season by his club, Shamrocks from Ballyhale.

The 31-year-old has been part of the Kilkenny senior hurling squad since 2011.

He has won four senior All-Irelands, three National League plus an All-Ireland medal at under-21 level.

Only last Sunday Fennelly helped his club to victory over Borris-Ileigh (Tipperary) in the All-Ireland club senior hurling final, which was his fifth win at that level.

Joey Holden, who captain Kilkenny to All-Ireland victory in 2015, will be vice-captain.