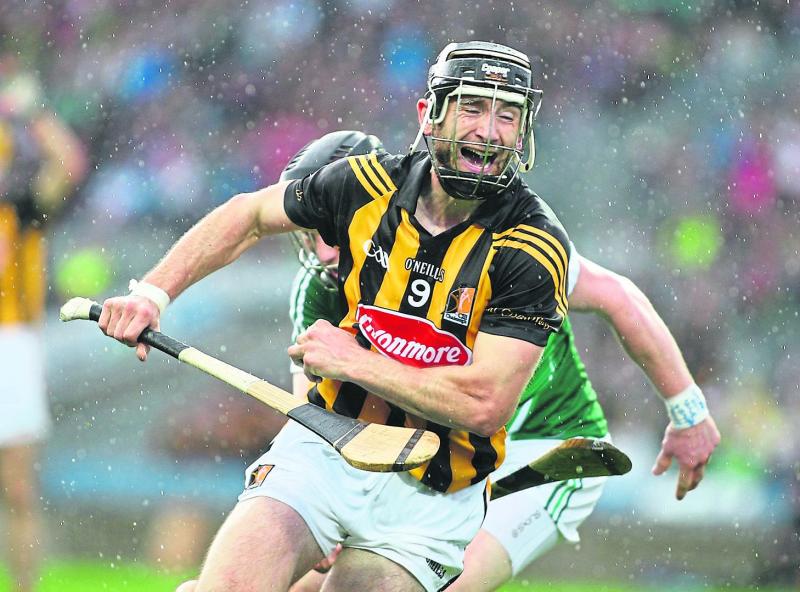 Kilkenny will field six of the team that played against Tipperary in last year’s All-Ireland final in Sunday’s opening game in the Allianz National Hurling League against Dublin in UPMC Nowlan Park (2pm).

Goalie Eoin Murphy, Huw Lawlor, Paddy Deegan, Conor Fogarty, John Donnelly and Walter Walsh all start on a much changed team that is without all  the panelists who were involved in All-Ireland club finals last weekend.

Absent are the Shamrocks players, TJ Reid, Colin Fennelly, Joey Holden and Adrian Mullen along with Tullaroan’s Padraig Walsh and Paul Murphy, who is on duty with the Irish Army UN Peacekeeping force in the Lebanon, along with Conor Browne, Cillian Buckley and Richie Hogan.