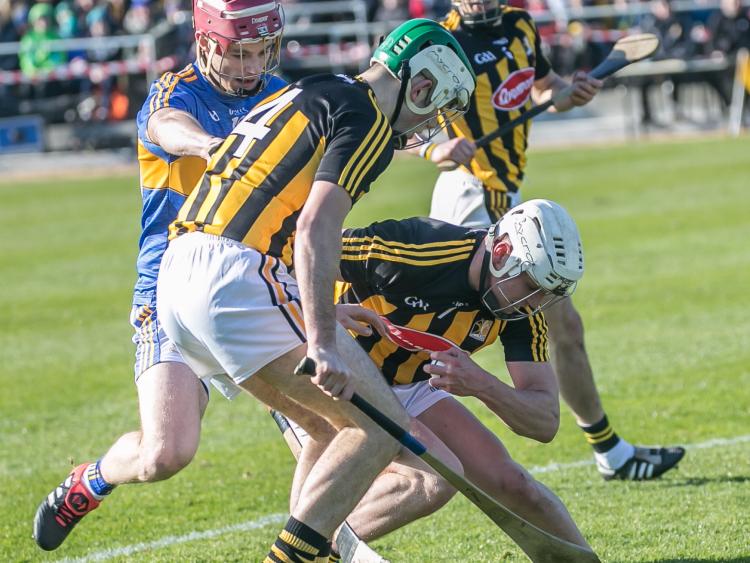 Kilkenny have made three changes from the team that beat Carlow in the last round for Sunday’s third round Allianz National Hurling League clash against Wexford in Chadwicks Wexford Park (2pm).

Conor Browne and Cillian Buckley both come in for their first game of the season, while John Donnelly returns to the half-forward line. Browne has been picked at corner-back although he made a big impression at midfield in last year’s championship. Buckley will play at No. 7.

They replace Michael Cody, Bill Sheehan and Ger Aylward, who have all been listed among the subs.

The only player included from the Shamrocks from Ballyhale club, the All-Ireland champions, is Darren Mullen, who is listed among the subs. Padraig Walsh from Tullaroan, whose club won the All-Ireland intermediate final, is not named either.

Wexford are bidding to extend their unbeaten run against Kilkenny to six games. The Cats haven’t beaten the Slaneysiders since the 2018 Leinster championship.