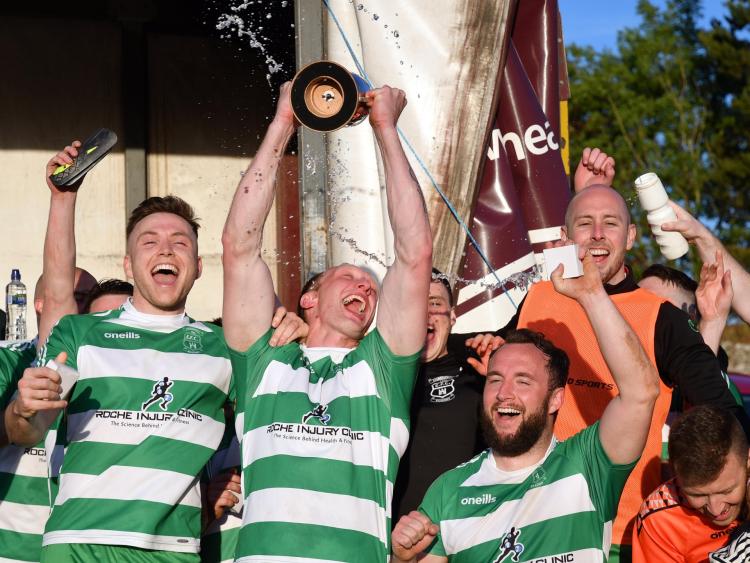 The draw for the opening round of the McCalmont Cup has delivered some interesting battles.

The pick of the bunch will see Thomastown United A, who are battling for the spoils in the Premier Division, take on high-flying city side Newpark A in the opening round of the 2020 competition.

Newpark will be hoping to continue on what has been an impressive campaign as they look to give Gary Maher’s side a real test. Newpark made the last 32 of the Leinster Junior Cup, and also reached the last 16 of the FAI Junior Cup. They are also in the semi-finals of the Maher Shield and are on a promotion charge in Division One.

Some other tasty ties to look forward to are the meeting of Deen Celtic and Callan United, while Tullaroan have a local derby with Freshford Town. Champions Evergreen A will start the defence of their title at home to St John’s.

Thomastown United A v Newpark A

Clover United B v Freebooters A

Evergreen B v Highview Athletic A