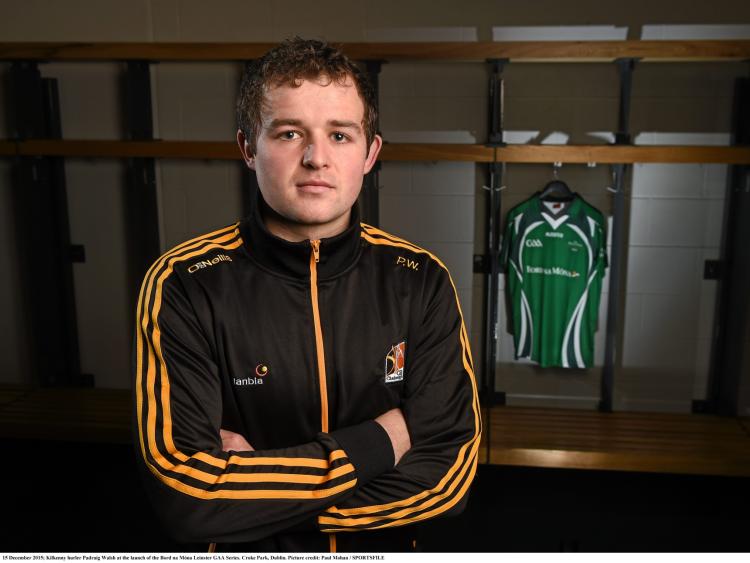 Kilkenny continue the policy of rotating players when they go in search of a victory over Laois in Division 1B of the National Hurling League on Sunday that would drive them through to the quarter-finals.

Manager Brian Cody and his selectors have made six changes from the team that started against Clare last week when the Cats played a battling draw against the unbeaten table toppers.

Former All-Star Padraig Walsh returns for his first match of the season. He will take over at center-back from Paddy Deegan, who has been rested.

The game will be played at UPMC Nowlan Park (2pm) after Laois requested that the match be switched from O’Moore Park.