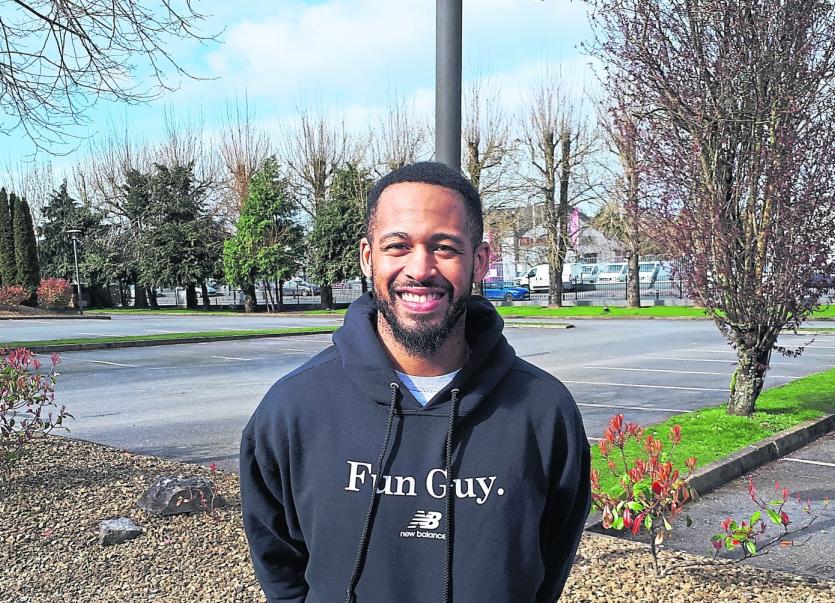 Basketball player and coach, Lawrence Puff Summers came from the wrong side of town in his home place of Virginia near Washington in the US, but he found a life through sport and now he is hoping to inspire and lead others to find their way.

Puff, as he is more popularly known, is a graduate from Davidson College, North Carolina. He has been living and playing in Ireland since 2007.

He is the founder and owner of the ‘Why Not Me? Hoops’ sports company, and his mission is to get young people interested in basketball, but even more importantly, to help them find themselves in life.

“To me the message is always the same: do what you love for as long as you can and hope something good will come of that,” was one of his striking early lines.

The sentiments could be viewed as a self reflection line from the 37-year-old who has 15 years as a professional behind him. He had set a target of retiring when he was 31, but life is good, he is feeling fit, and so the dream lives on.

“This is great for me to be able to tell my story,” Puff said when he spoke to the People. “I am not a guy out doing camps and clinics just for the sake of basketball. I am here to help build character and self esteem.”

Why, and what was the driving force?

“I came from a single parent home,” he said. “I came from a pretty rough area, and a lot of friends I grew up with went down the wrong path. Basketball saved me. It kept me off the streets.

“It kept me out of harm’s way. I fell in love with being by myself and working on my game. The game has given me a lot. If I can give that back to somebody else, somebody who might be struggling, then, I think, that is my duty.”

He spoke with such serenity we wondered, was there a religious context to it all?

Are you a religious person?

“I am,” he offered. “I wouldn’t be religious like I would go to mass every day or something like that, but I am very much in touch with a higher being and appreciate the things God has given me. I feel it is my duty to give back and share the gifts that He has given me with other people.”

He recalled taking a religion class when in college. His tutor was an old woman who passed away not too long ago.

“She used to tell me that religion wasn’t about being in church all the time,” he said of the class experience. “It means you find a place where you feel closest to God. She told me that is your sanctuary, that is your church. For me, it resonated right away.

“I feel I am giving back something positive to the world. I think that is what God intended for all of us to do, to find something through which we can give back positively.

“The game has given me my whole life; my family. We have built a house. We (he is married to Linda) have two beautiful kids, the oldest of which is, maybe, going to be a pretty good player if she ever listens to dad (he laughs loudly). Basketball has given me everything, a positive outlook, a never say die attitude. I owe everything to it.” 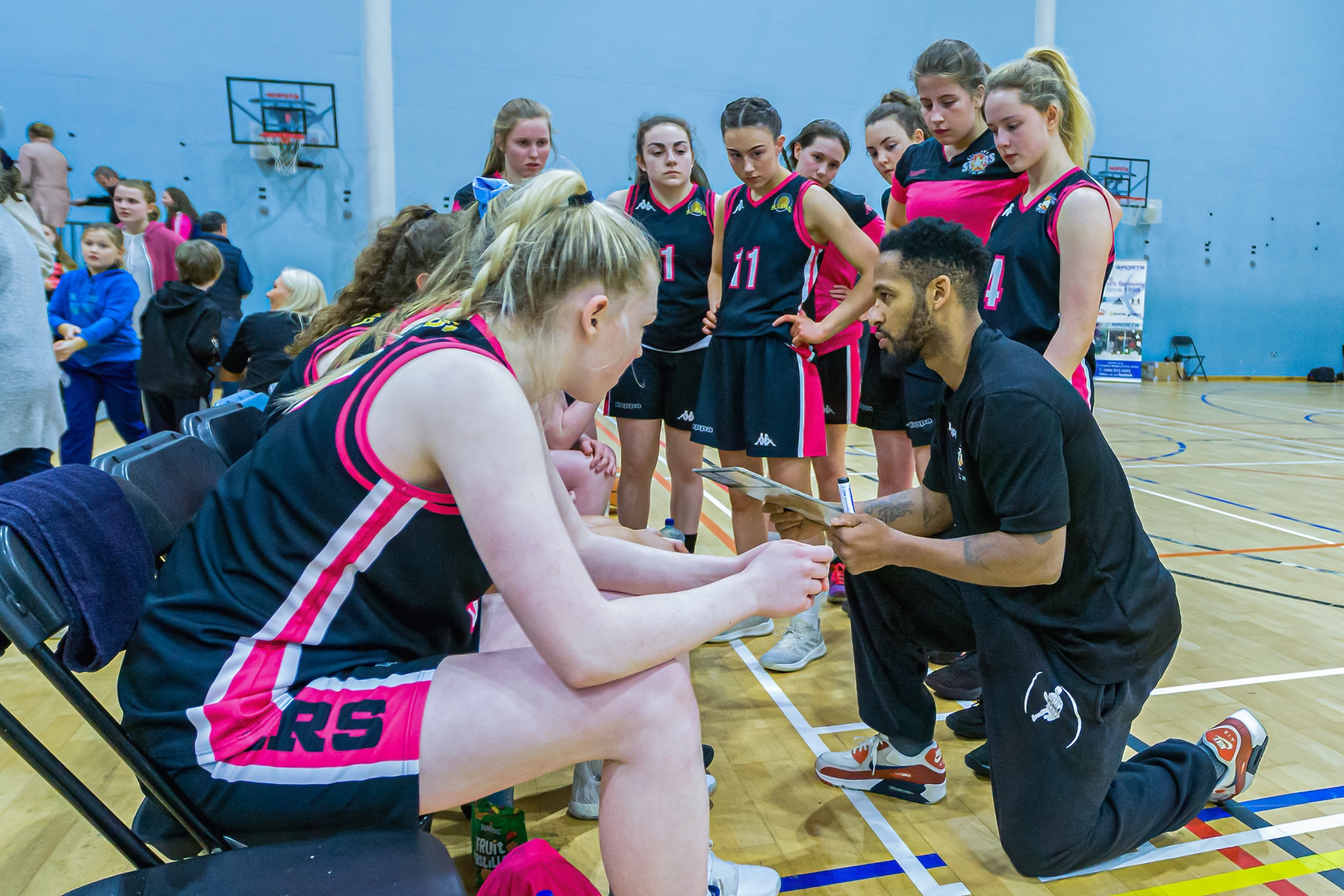 To him basketball is a vehicle, a vehicle through which he can help people find a better version of themselves.

“There have been kids I have worked with who have stopped playing basketball by 17, but they have messaged me when they were 23, 24 saying the things I taught them on the basketball floor helped them in other aspects of their life,” he revealed.

“Those are the most rewarding parts for me. It doesn’t have to be a basketball thing. It is more about how I can help people to be better versions of themselves.

“There is unbelievable satisfaction in something like that. For me, when I get stuff like that and parents tell me I am helping children with their confidence it means more than any cup or championship I have ever won.”

The ‘Why Not Me’ motto of the company is meant to inspire youngsters to drive on, be that during their time being coached in basketball or at whatever they do beyond.

When he arrived in Ireland he had no idea he would end up meeting his future wife here, get married here and having a family here.

“I knew I was going to play basketball for a long time,” said Puff, who is assistant-coach with the Irish senior men’s team. “I said maybe I will spread this internal motivation that I have and try to get others to feel this way as well.”

Practical matters, not basketball, drew him to Kilkenny. Linda got a job as a temporary teacher of science and maths in the Presentation Secondary School in the city. That was January 2012.

So, is he a converted Cat?

He hasn’t gone over to the hurling side of life just yet, however. He watches the game extensively and cheers on the team, but…

“It is a crazy game, but I think the skill level is unbelievable,” he said when prompted for a summary.

“When I moved here I asked myself ‘why am I moving to Kilkenny?’. I am a basketball guy moving to a hurling mad county. Life here has been good to me though,” he insisted.