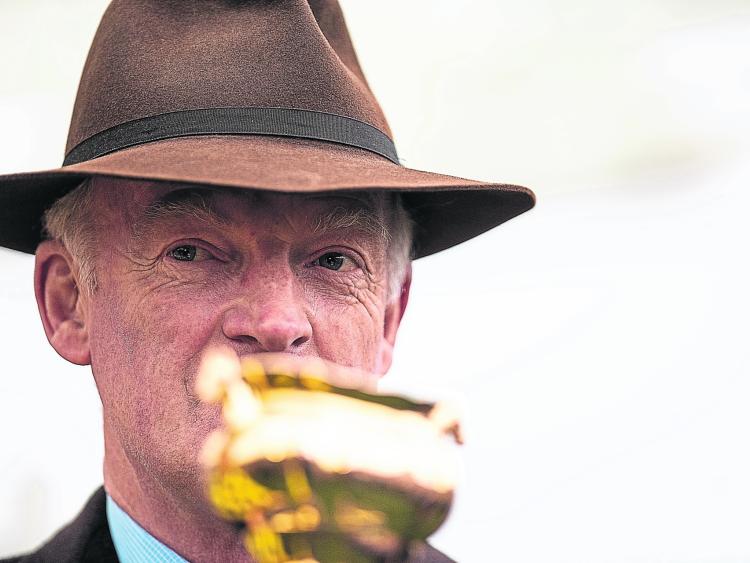 Al Boum Photo’s successful defence of the Cheltenham Gold Cup a couple of weeks ago was, by any stretch of the imagination, a huge, huge achievement in the history of horse racing.
It was the first time the back-to-back was completed since Best Mate did it in 2003. Hats off to Kilkenny trainer, Willie Mullins.
It was another hugely successful Cheltenham Festival for the maestro Mullins. His seven winners at the 2020 Festival cemented his position as the outstanding trainer in Cheltenham racing history.
His record now stands at a wonderful 72 Cheltenham victories since it all began for the Closutton genius 25 years ago.
The winning run began as far back as 1995.
Tourist Attraction, under the guidance of twice Gold Cup winning jockey, Mark Dwyer, was a shock 25/1 winner of the opening race of the Festival, the Supreme Novices Hurdle back in 1995. That victory provided the platform for a quarter of a century of constant success subsequently.
Willie Mullins was still riding his own horses in bumpers around that period. A year later in 1996, he was aboard Wither Or Which which provided him with the first of 10 Festival bumper triumphs - Ferny Hollow at the most recent meeting was his 10th - before the first superstar emerged from the stable in 12-times Grade 1 winner, Florida Pearl. 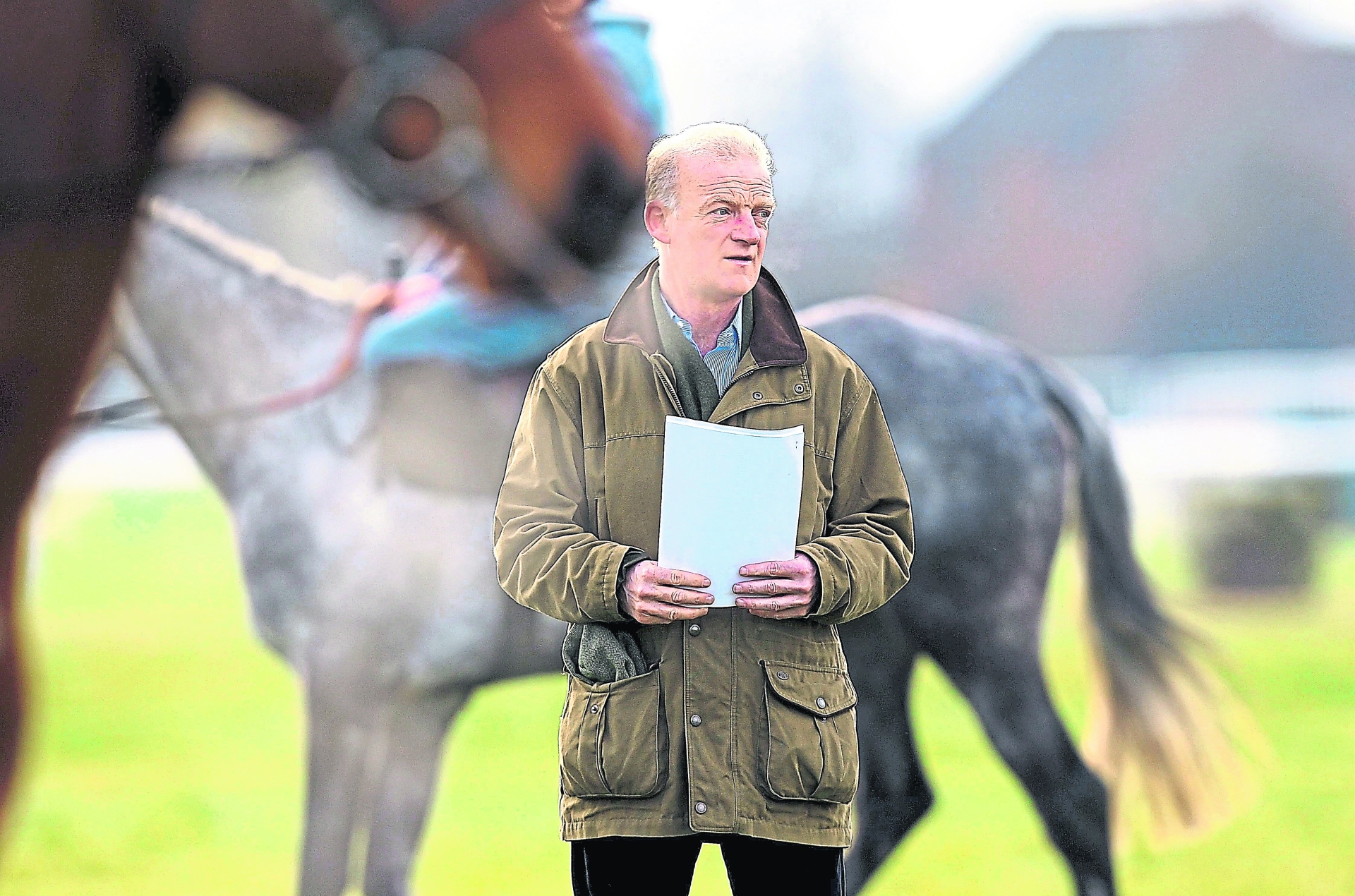 Florida Pearl earned Mullins his second consecutive bumper victory in 1997 before the gamble to plunge him into the world of steeplechasing paid dividends. This was when Pearl won the Sun Alliance Chase 12 months later (1998).
Later the same day Alexander Banquet provided a third bumper victory in succession when Ruby Walsh was on board to gain the first of his 36 Festival winners for the champion trainer.
The Violet O’Leary colours of Florida Pearl won the Festival bumper again in 2005, courtesy of Missed That with Ruby again on board.
From the mid-2000s onwards the Ruby Walsh/Willie Mullins partnership started to assert and establish themselves as one of the best in Irish sport.
Hedgehunter provided the duo with a career highlight when winning the Aintree Grand National in 2005, while stalwarts like the brilliant mare Quevega and Hurricane Fly confirmed their ever growing reputations.
Hurricane Fly was one of the greatest hurdlers in history as underlined by his 22 Grade 1 triumphs. These included two Champion Hurdle victories in 2011 and 2013.
In the process of the golden run he became the first horse to regain the two mile showpiece since Comedy of Errors back in 1975.
Legendary Status
Meanwhile, Quevega achieved legendary status in 2014 when making history by winning the Mares Hurdle for a sixth consecutive year.
By doing that she became the first horse ever to win at the Cheltenham Festival six years in a row. This eclipsed the five in-a-row Gold Cup triumphs of Golden Miller back in the 1930s.
Having achieved so much in racing, Willie must have been wondering was the most prestigious prize in steeplechasing going to elude him having provided the runner-up on six occasions.
Florida Pearl (2000), Hedgehunter (2006), Sir Des Champs (2013), twice Thyestes Chase victor On His Own (2014) and 2015 Thyestes winner Djakadam (2015 and 2016) nearly did it.
Then during the Autumn of 2016 the Closutton based trainer suffered a huge blow when he parted ways with the Gigginstown Stud and their string of fine horses.
Mullins drove onwards and upwards.
Not unlike the Kilkenny hurlers and manager, Brian Cody, who bounced back to win All-Irelands in 2006 and 2011 after they were written off following defeats in the 2005 All-Ireland semi-final against Galway and having been well beaten in their quest for the historic five in-a-row by Tipperary in the 2010 All-Ireland final, Willie Mullins showed true grit and determination during this most testing period.
With Mullins and Gigginstown parting ways, the loss was 60 of his charges to other trainers. Gordon Elliott emerged from the pack to become a major rival. He benefited greatly by picking up most of the Champion trainer’s previous racing brigade.
Throughout the 2016-2017 season, Elliott was leading the trainers championship all season. He was champion elect heading into the end of season Punchestown Festival.
However, that all changed on the penultimate day of the Festival. Willie Mullins and his son Patrick combined for a treble which included a double Grade 1 success with Wicklow Brave and Bacardys.
Those fine victories were priceless. They changed the complexion and outcome of the championship. Willie snatched the championship from his main rival in the most unlikely circumstances. By doing so he won a 10th consecutive trainers title. It was unbelievable stuff!
A similar outcome followed 12 months later when the champion trainer enjoyed the most incredible of weeks in the final straight.
He produced a staggering 18 winners at the Punchestown Festival. They included nine Grade 1 victories and an astonishing six winners on Day 2 - Wednesday - saw him overhaul Gordon Elliott again as he surged clear on his way to defending the championship.
Two of the old stagers, Un De Sceaux and Faugheen were the stars of that amazing week. They were most impressive and hugely popular winners of the Boylesports Champion Chase and Champion Stayers Hurdle respectively.
Ultimately, the Gold Cup run of near misses was broken. Al Boum Photo did the business last year, and having successfully defended his crown he will return, all going well, in 2021 to try for the hat trick. 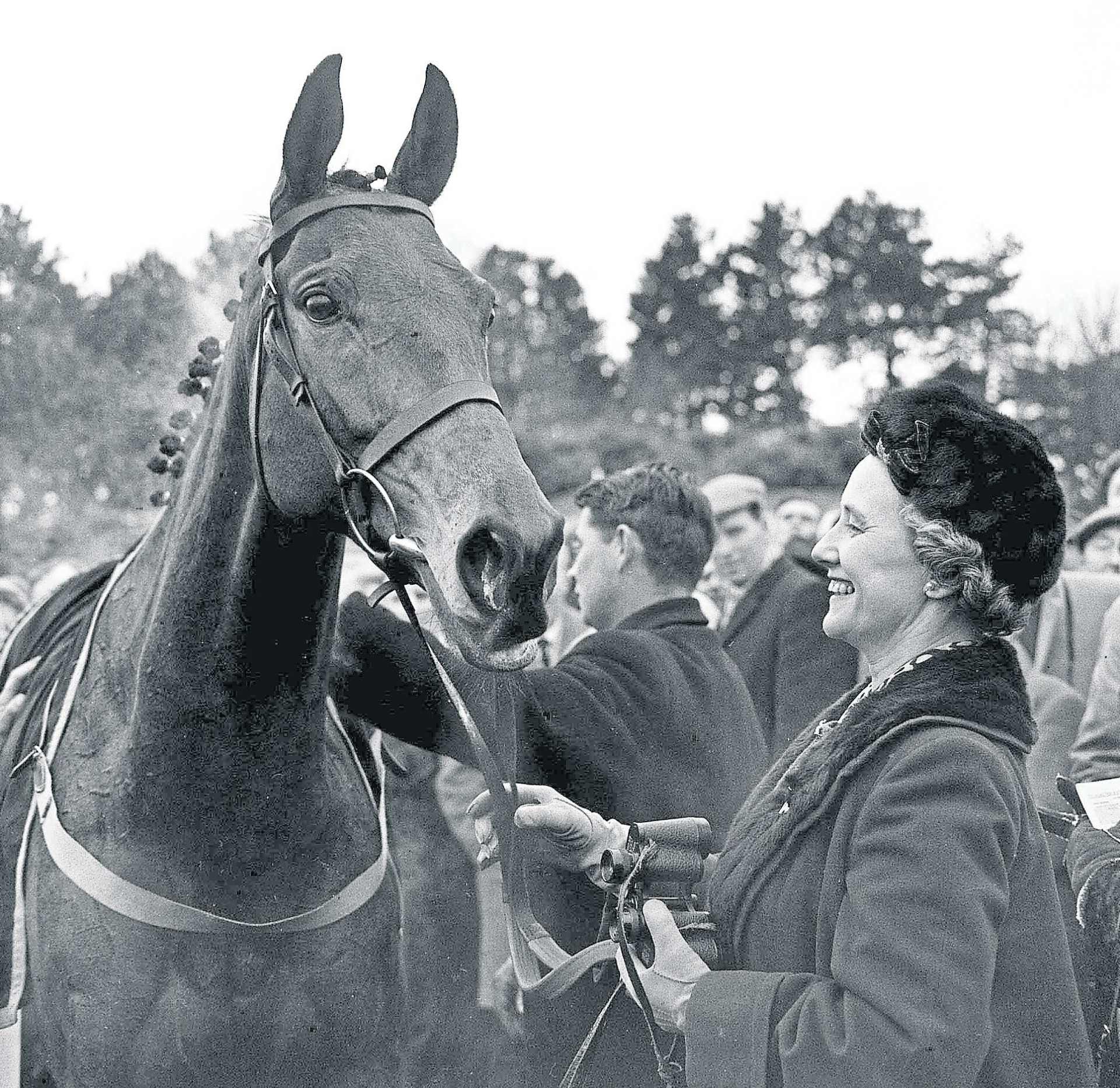 He will be attempting to follow in the footsteps of Golden Miller (1932-1934; won five in-a-row in 1936), Cottage Rake (1948-1950), Arkle (1964-1966) and Best Mate (2002-2004) who won the most prestigious race in steeplechasing three years in succession.
Having drawn a blank until the final race on day two of this year’s Festival, the Closutton maestro bounced back with an incredible winners that included a four timer on Gold Cup day to end up as the leading trainer, again edging out Gordon Elliott, although both finished with seven winners each. 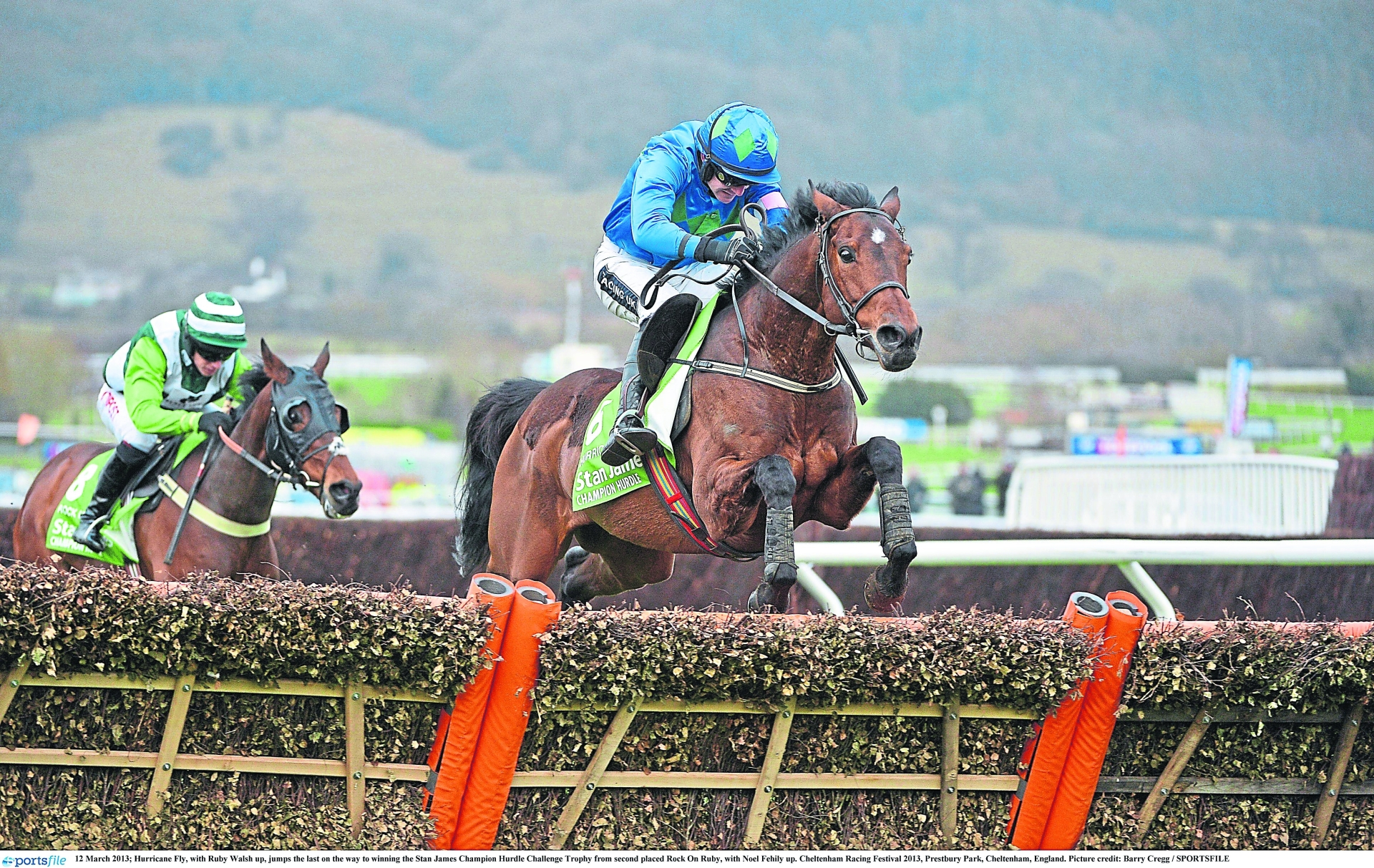 However, Willie Mullins emerged as the leading trainer after a countback of placings.
One of the quartet that was victorious was Saint Roi, who was most impressive in winning the Vincent O'Brien County Hurdle, and who along with Al Boum Photo was a winner on the card at Tramore’s New Year’s day meeting.
It was the seventh time during the last decade that the 13 times champion trainer finished up as the leading trainer at the Cheltenham Festival.
What about this - 55 of his 72 festival victories having been recorded since 2011! That is incredible going.
Dominance
Willie Mullins’ dominance of the sport over the past 10 years has firmly established him as the outstanding trainer in the history of the Cheltenham Festival.
He is possibly the greatest National Hunt trainer of all time considering his unprecedented achievements over the past 25 years.
Without question he is one of the greatest people in the history of Irish sport.
Willie Mullins has seen it all and done it all. And he knows and believes there is plenty more still to be achieved.
We look forward to the unfolding chapters.