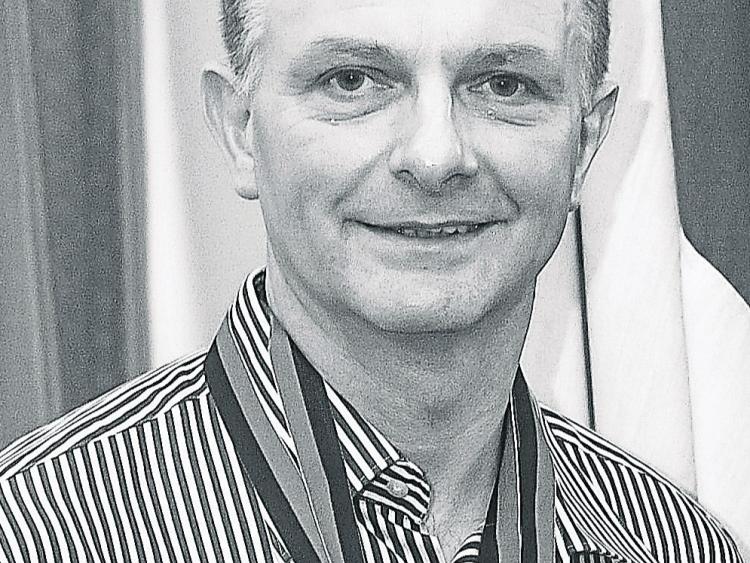 Over the years handball has always been strong within the county, but that was not always the case.
Since the foundation of organised handball, Kilkenny has provided more than its fair share of champions.
In the early years, the 1930s and 1940s, the county was very successful in consistently winning Senior titles in the Softball and Hardball grades.
Following this period of success the county endured a relative sparse time up to the 1980s when it returned to the top of the pile.
During that period success at Senior level was limited to a couple of titles in each decade.
However that all changed at the start of the 1980s when Kilkenny became the dominant force in the country with unprecedented success.
From 1979 to 1984 the county won nearly all the championships in the Minor grade which set the foundations for the success that was to follow.
In that time Billy Bourke and Michael Ducksie Walsh (who were first cousins) dominated the Minor scene, winning a grand total of 26 All-Ireland titles.
This success at Minor level was aligned with the start of success in the Senior grade.

The first All-Ireland title was in Softball Doubles in 1980 with Talbots Inch duo, Paddy Reilly and Ollie Harold. This was followed with another victory in 1981 by Anthony Greene (Talbots Inch) and Peadar Hughes (Clogh) in the same competition. There was also championship wins in the Singles grade when Paddy Reilly (1982) and Ollie Harold (1983) claimed the top honour in handball.
In 1985 the handball scene in Ireland witnessed the start of the career of the most successful player the sport has ever known.
Winning his first Softball Singles title, Ducksie Walsh went on to claim a record breaking total of 13 titles in a row, beating the previous record of eight by Paddy Perry (Roscommon).
Over the next 15 years the Talbots Inch star claimed a total of 38 Senior titles in four different championships, 16 in Softball Singles, 10 in Softball Doubles, seven in 4 Wall Singles and five in 4 Wall Doubles.
His playing partners in the Doubles championship were Eugene Downey (Talbots Inch and Garda Club, Dublin), Mick Reade (Talbots Inch) and DJ Carey (Goresbridge).
This surpassed another national record of 24 All Ireland titles which was held by another Talbots Inch player, the legendary John Joe Gilmartin. This number of titles may have been greater except for the fact that the Softball championships were suspended in the early 1940s due to a shortage of rubber.
There was also success for the county in the Hardball championships where Billy Bourke (Talbots Inch and O’Loughlin’s) won the Singles crown in 1985 and 1992, and was partnered by Willie Pratt (St Canice’s) to the Doubles title in 1991.
Imperious
During that time Ducksie was imperious in both the traditional and 4 Wall courts and along the way he cut short many careers of handballers who were no match him.
This was a fabulous time for Kilkenny supporters with many great nights, particularly in Croke Park, witnessed by packed galleries.
Like all good things, they came to end. Since 1998 the county has failed to win in the Senior championships, Ducksie lost three finals to Eoin Kennedy in the noughties, and more recently before his tragic passing, himself and Ciaran Neary lost the 2015 Doubles decider to Dublin. In 2010 Mickey Clifford (O’Loughlin’s) partnered him in defeat to Meath.
Over this period of time the county has been constantly winning All Ireland titles in all grades up to the Senior level.
Hopefully over the next few years some of the up and coming young stars can make their mark at Senior level and end this, relatively, long barren time.