Kilkenny All-Stars - pick your best in their best positions! 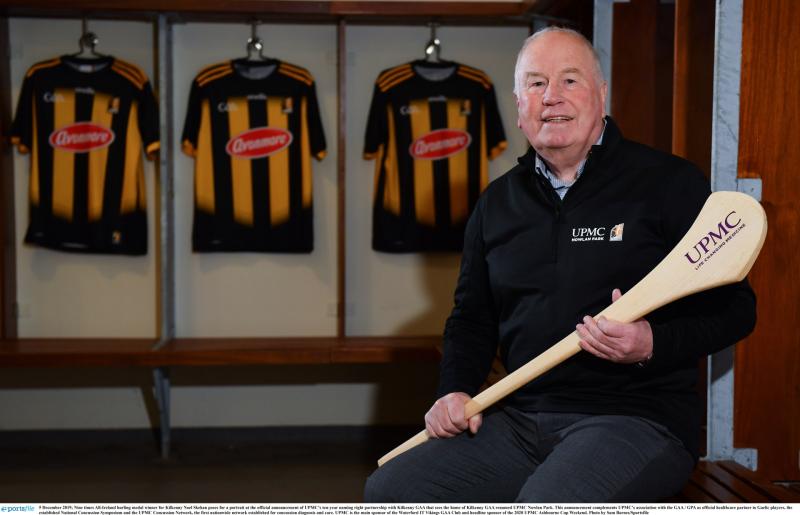 After our readers picked their top Kilkenny All-Stars, I had a go at picking my own All-Star 15.

I stole a march on the All-Star selection committee of more recent times by working to get what I think were the best players on the pitch, not necessarily in their best positions but nevertheless in a position that they won an All-Star in. 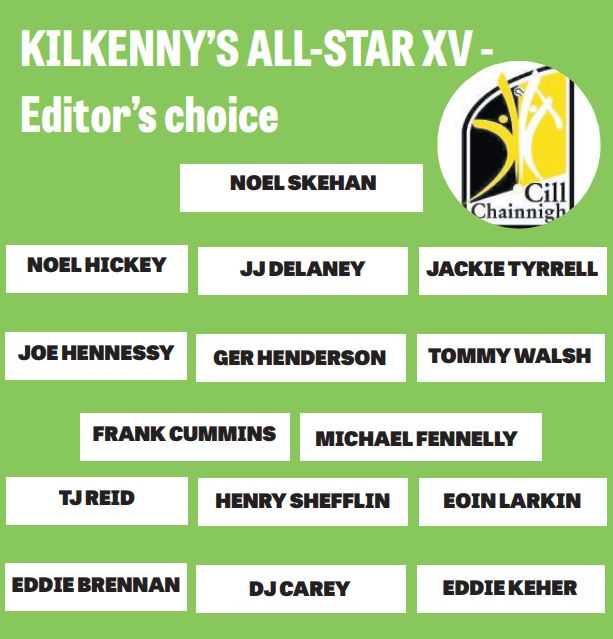 So here goes - went with Noel Skehan in goal, grew up looking at Noel Skehan make incredible saves, come out through a plethora of forwards before launching a Kilkenny attack.

My team features a full back line of Noel Hickey, JJ Delaney and Jackie Tyrrell - went for JJ at full back, he has an incredible record there and in my opinion the best defender Kilkenny ever produced and that’s a good place to have your best defender!

On the half back line more thought - I adored the skills of Joe Hennessy so I went with him on the right wing which was dominated by Tommy Walsh in the voting, put Tommy on the left and Ger Henderson keeping manners on everyone in the middle. 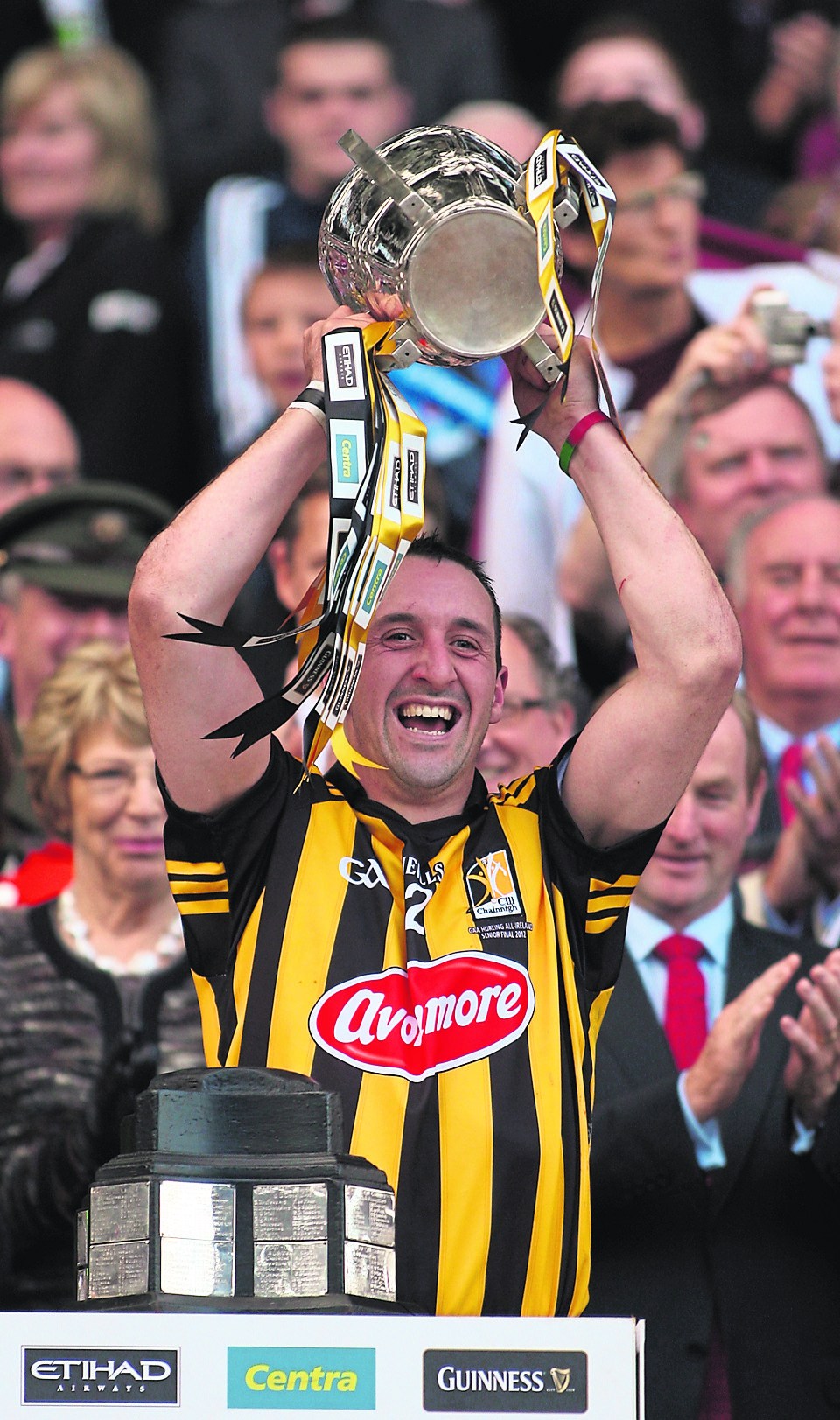 Frank Cummins and Michael Fennelly at midfield and in the forwards, a little bit more movement.

Moving into attack I went for a half forward line of TJ Reid, Henry Shefflin and Eoin Larkin - Eoin did not poll particularly well, but what an outstanding forward he was.

On the full-forward line I opted for Eddie Brennan, DJ Carey and Eddie Keher. DJ was top vote on the wing but just like JJ being your greatest defender - the greatest goalscorer of them all should be on the edge of the square - in my humble opinion.

Thanks to all for entering. We hope you enjoyed going back over the memories and the performances of these outstanding hurlers.