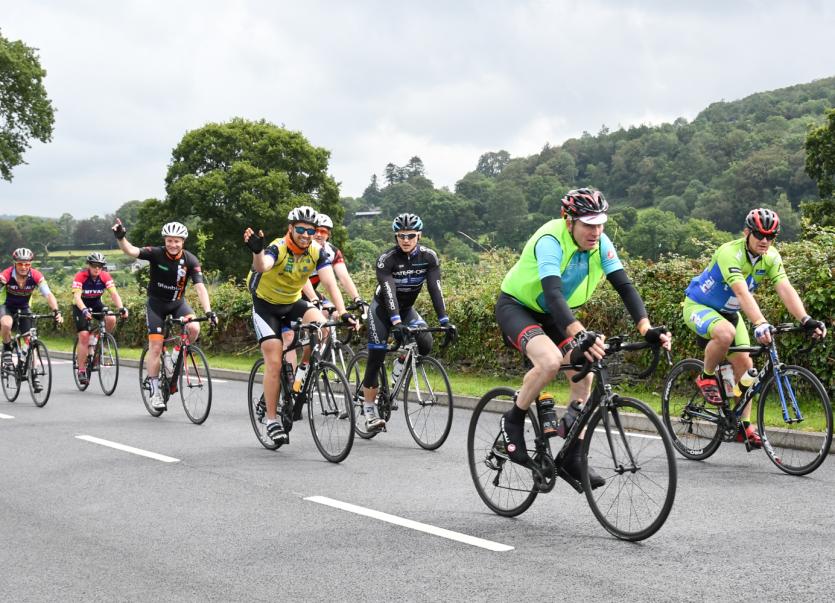 The Kilkenny sporting summer will be a little quieter after some well-known events were forced to scrap their plans for 2020.

The Marble City Cyclers became the latest club to issue a cancellation notice as they called off the Tour de Kilkenny charity cycle.

“Marble City Cyclers are sorry to announce the cancellation of the 2020 Tour de Kilkenny,” they said in a statement released online.

“The health and safety of the public is at the forefront of our minds. Unfortunately, to host an event of this nature is not possible with the Covid-19 restrictions.

“MCC thank you for your support,” the club added. “We will look forward to next year’s event and hope that you will join us when the time is right for our annual fundraiser.

“For now, wishing you all health and, of course, happy miles.”

The Tour has been a popular event on the cycling calendar over the last 11 years and has raised more than €130,000 for charities including Samaritans, Irish Pilgrimage Trust, Breast Cancer Ireland, New Ross Meals on Wheels and The Watergarden Thomastown.

The cancellation of the Tour De Kilkenny means the county has lost both of its summer cycling events. The Kells Kings Challenge, a fund-raiser for Cois Nore, was also called off due to the coronavirus pandemic.

News of sporting cancellations has also affected the Kilkenny Triathlon Club, who have been forced to scrap their triathlon for 2020. 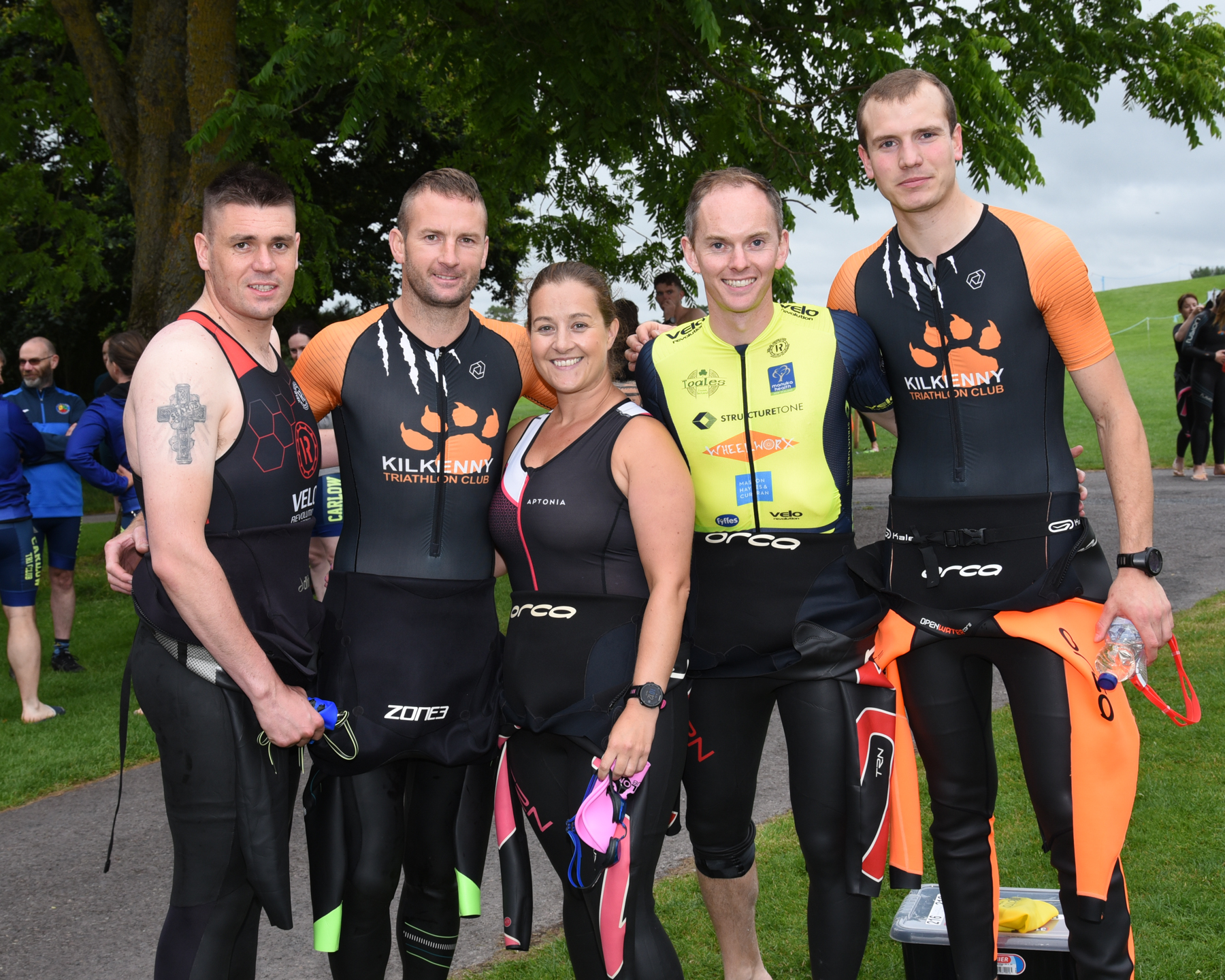 The event, which would have seen triathletes from all over Ireland flock to the city to swim in the Nore, cycle out into the county and run through Kilkenny Castle Park, was cancelled after it fell inside the lockdown timeframe set in place by Triathlon Ireland.

“It remains Triathlon Ireland’s plan to commence the triathlon season in July, subject to approval by Sport Ireland and the Government,” said a KTC spokesperson. “As this date is July 20, and our Club Triathlon was due to be held on July 19, our Club Triathlon for this year is cancelled.”

News of the cancellation was a bitter blow for the Triathlon Club, who were also forced to cancel their Duathlon in April as the country entered into the early stages of lockdown.