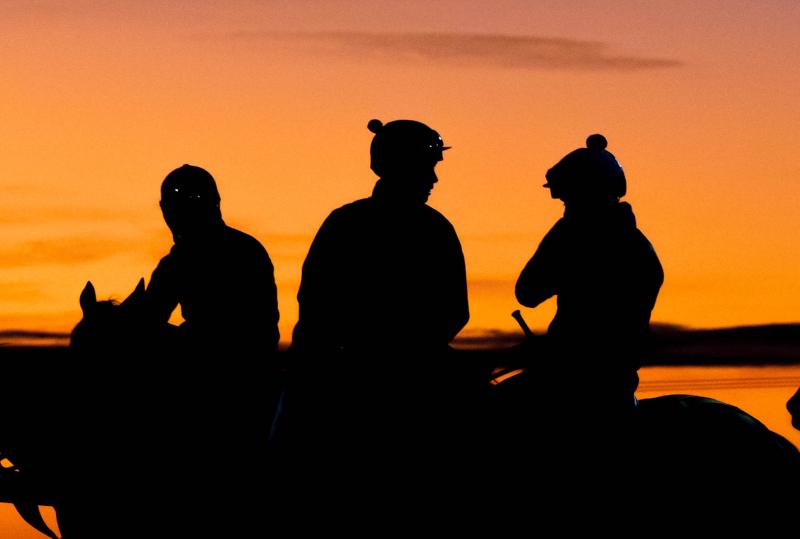 Gowran Park will be beamed into homes across the country as Irish racing returns next month to increased coverage on RTÉ television.

A series of new one-hour evening programmes on Fridays, Saturdays and Sundays will be broadcast in June and early July.

And outside of the traditional Classics weekend coverage, RTÉ will broadcast new hour-long evening programmes on RTÉ2 and RTÉ Player on consecutive Friday, Saturday and Sundays, with ten extra meetings confirmed up to mid-July.

The new programmes will run from 7 to 8pm on Friday evenings and 5 to 6pm on Saturdays and Sundays, and will have two live races with previews and analysis, interviews from the track, as well as replays from action earlier that evening.

All of RTÉ Sport’s racing coverage will comply with Horse Racing Ireland’s Covid-19 protocols around social distancing for behind closed doors meetings.

"RTÉ has always been very supportive of racing in Ireland and today’s announcement confirms that commitment," said Brian Kavanagh, Chief Executive of Horse Racing Ireland. "The new one-hour evening programmes are an opportunity for Irish racing to attract people to our sport and educate those new fans on what makes racing so exciting.

"We appreciate the flexibility shown by the RTÉ team around the new dates for the Irish Guineas in June and really look forward to their live coverage of our opening Classics, as well as this new departure."

"Live Sport is an integral part of Irish life and RTÉ Sport is delighted that it is returning across all RTÉ platforms," said Group Head of Sport at RTÉ, Decan McBennett. "For everything that it brings in terms of physical exercise, mental wellbeing, social and community cohesion and economic stimulation the benefit of sport will again be appreciated by all. Horse Racing in this country is a key component of that and Horse Racing Ireland are to be commended for getting racing back in a safe and responsible manner."

RTÉ Racing in June on RTÉ2 and RTÉ Player -