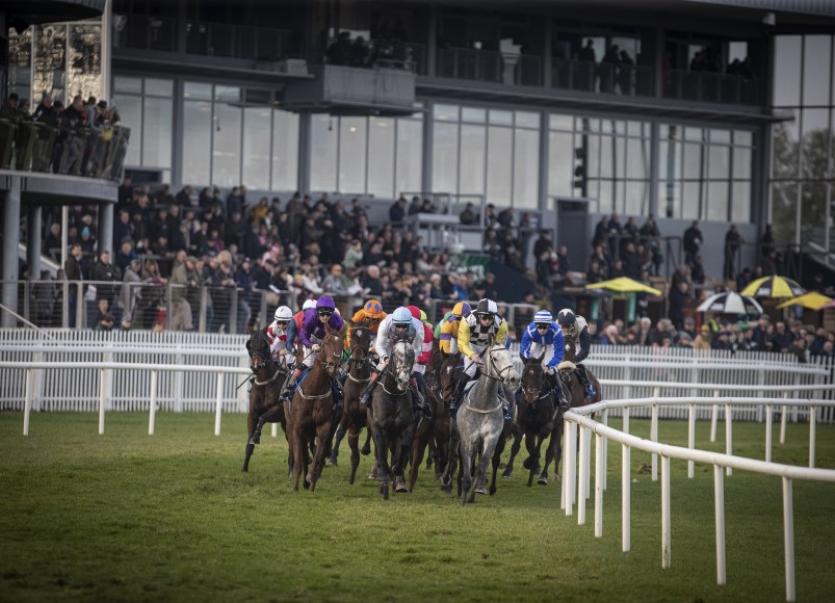 A week extension to the Flat turf season and an increase of five in the number of fixtures scheduled at Dundalk in November are among the changes to the fixture list announced today by HRI for the remainder of 2020, with a new schedule published for August through to December.

Following the previously announced June and July schedules, which featured 9 extra race meetings, a further 39 will be added in the last five months. This will restore 48 of the 87 fixtures that were lost between the end of March and next Monday’s resumption of racing at Naas. The total number of fixtures now scheduled for 2020 will be 331 compared to the original allocation of 370 for the year. There will be an increase to the number of fixtures every month with September seeing an extra 11 meetings compared to the original fixture list, and 10 additional fixtures set for October.

The Flat turf season is extended by a week and will now end at Naas on Saturday, November 7. There are also two extra meetings at the Curragh in the final week of the 2020 Flat turf season, while significant extra Flat opportunities will be provided in November with the five Dundalk fixtures lost earlier in the year all being added back into that month. There will be three all-weather meetings (Monday, Wednesday, Friday) in each of the three weeks after the end of the Flat turf season, meaning that the overall number of Flat fixtures in November doubles from 7 to 14.

"We have worked closely with all racecourses to develop a fixture list for the remainder of 2020 which is appropriate for both the horse population and each individual track, and we are very grateful for the excellent co-operation received from racecourse managers," said Jason Morris, HRI’s Director of Racing. "We have spread the additional opportunities throughout the year and over both codes to reflect the meetings that were lost over the March to June period. By significantly expanding the number of Flat opportunities in November, including an extra week of turf racing, we are elongating the season in recognition of the severely delayed start experienced by owners, trainers and jockeys.

"All fixtures which were due to be staged from the start of July onwards have been retained with no track foregoing any of their meetings although some have changed dates. The meeting at Laytown on September 1 will be kept under review to determine, based on the government guidance that will apply at the time, whether it is possible to implement the necessary protocols at the beach venue.

"Race meetings are all single code to minimise the number of people working at the racecourse with the possible sole exception of the Listowel Festival. Depending upon social distancing requirements and potential crowd limitations in late September, Listowel could host mixed cards on the Wednesday, Thursday and Friday of their seven-day Festival. If this is not possible, there will be five all-National Hunt days, with Flat racing on the Monday and Thursday.

"HRI has agreed to a request from Punchestown to stage one Flat meeting (on September 3) which will be subject to satisfactory trial gallops being staged over the proposed track layout in advance of the fixture. Punchestown’s other six re-instated fixtures will all remain National Hunt."