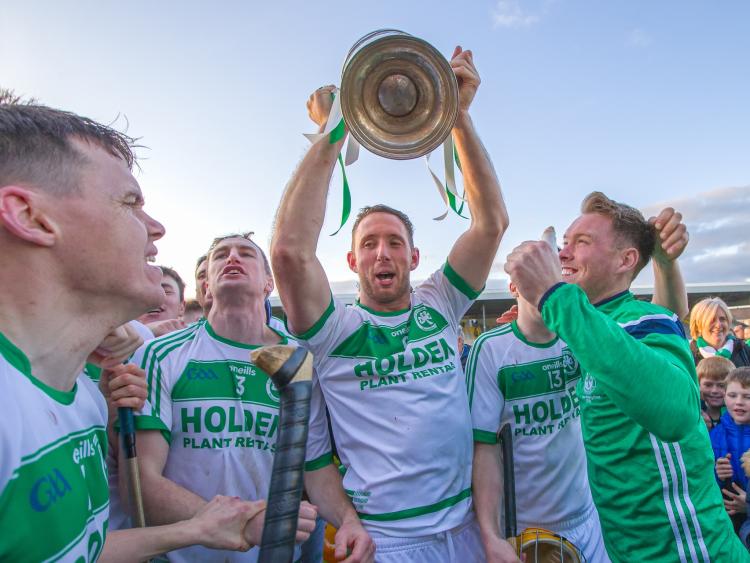 Kilkenny GAA clubs will have a championship for 2020.

That's the view from Nowlan Park where plans were unveiled for a new, revamped, schedule for this year.

With the coronavirus pandemic forcing the GAA to scrap all club and inter-county action, the Kilkenny GAA Co Board have worked hard to rejig their senior, intermediate and junior schedules in order to give clubs some much-needed game time.

The alterations went before a meeting of the Co Board last night (Monday), where they were passed.

The big changes will see the 12 clubs in the senior and intermediate grades divided into four groups of three teams. Sides will play three rounds of games in a league, which will be used to determine their standings.

The first round of knockout will see the second-placed teams take on the third-placed sides, with teams in the same group kept apart. The four first round losers will be drawn and play in the relegation semi-finals.

Championship quarter-finals will see the teams who finish top of their groups take on the teams who come through the first round of the knockout phase. Winners of these games will play the semi-finals, which will be made by open draw.

All knockout matches will finish on the day. If a draw at the end of normal time there will be extra time (two periods of 10 minutes). If a game is still level after that a penalty shootout will be held to determine the winner.