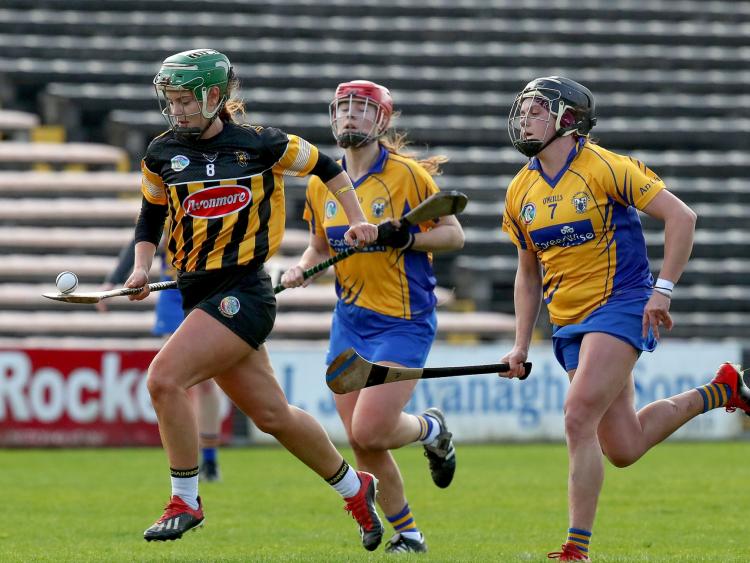 All-Ireland Championships running from October to December, club championships which will run into 2021 and the scrapping of the League and national minor championships.

These are just some of the changes awaiting Kilkenny camogie players after the Camogie Association announced arrangements for the remainder of their national calendar following disruptions caused by the COVID-19 pandemic.

The Association reviewed the national fixtures schedule, accounting for the significantly reduced time available for competitive fixtures at club and county levels.

The 2020 Liberty Insurance All-Ireland Championships will now be held between October and December, with the format and dates of competitions to be finalised in the coming weeks.

The competitions will begin on a round-robin basis with increased groups before progressing to the knockout stages. There will be no automatic promotion/relegation in the 2020 All-Ireland Championships.

The 2020/2021 AIB All-Ireland Club Championships will proceed as normal but with a revised calendar that will run into 2021. The exact format and dates of these competitions will be finalised in the coming weeks.

The 2020 All-Ireland under-16 championships will be held between October and December 2020. Formats and dates will be finalised in the coming weeks.

However the 2020 Littlewoods Ireland Camogie Leagues, which began in February, have now been cancelled. The Kilkenny seniors played their last inter-county match when losing to Cork on March 8. The intermediates were also out on the same day, going down to Meath in Pairc Tailteann. The senior team's last game against Waterford has now been scrapped while the intermediates have lost out on games against Kildare and Westmeath.

The 2020 Tesco All-Ireland minor championships have also been cancelled, but minor competitions will be played on a provincial basis.

The National Competitions Management Committee will confirm competition entries for all competitions in the coming weeks.