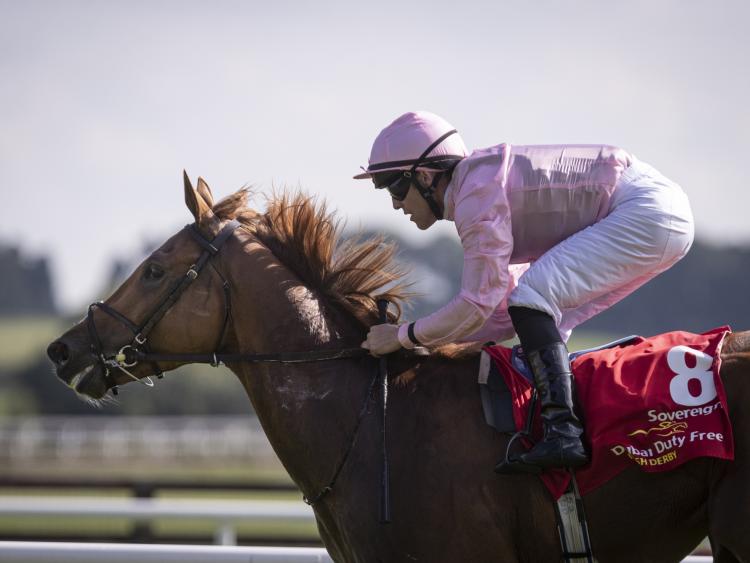 Saturday's Dubai Duty Free Irish Derby is set to be one of the most competitive in recent times. The Derby, which will be held in The Curragh, will feature 15 horses following this morning’s declaration of runners - the biggest field since 1977.

Aidan O’Brien, who has won Ireland’s premier Classic 13 times, will have a strong team to represent him with six runners including recent Royal Ascot winner Santiago.

His son Joseph will try to win the race for a second time having won with Latrobe in 2018. He will be represented by the unbeaten Crossfirehurricane, while New York Girl who finished fourth in the recent Tattersalls Irish 1000 Guineas was added into the race earlier this week as a supplementary entry at a cost of €50,000, she will attempt to be the first filly to win the race since Balanchine in 1994. He also has Curragh recent winner Galileo Chrome in the race.

Fiscal Rules will represent Jim Bolger, who has won the race twice with St Jovite and Trading Leather.

Jessica Harrington will attempt to become the first female trainer to win the race with Gold Maze who finished runner-up in the recent Coolmore Ten Sovereigns Gallinule Stakes.

This year’s race will be particularly significant for trainers with first Dubai Duty Free Irish Derby runners in Donnacha O’Brien with Sherpa, Emmet Mullins with King Of Thrones, Ger Lyons with Chiricahua and Andy Slattery with Sunchart.