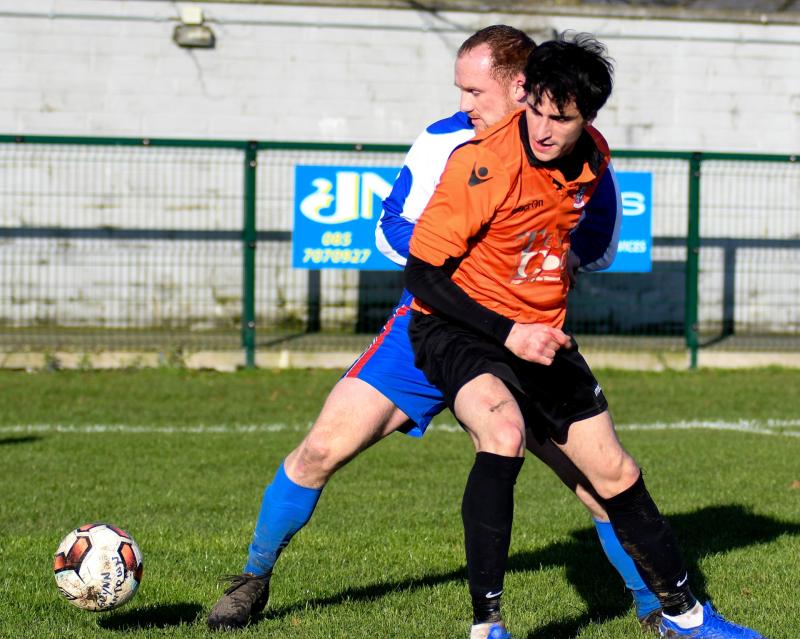 The dream of a return to soccer action became a reality for some Kilkenny clubs after Cup fixtures were confirmed.

The good news came from the Leinster FA, who have announced dates and times for games in the Leinster Junior Cup, Junior Shield, Youth Cup and Under-19 Cup.

The city's big two will be back in action by the end of July with Freebooters and Evergreen both gearing up for a crack at three different provincial competitions.

Can 'Booters complete a treble? That's the goal they have in mind as their junior, youths and under-19 teams go chasing honours. However Evergreen will have Leinster glory on their mind as they prepare for a fifth round clash in the Junior Cup with a well-known foe.

With all local soccer clubs in a state of rest since March, the action resumes when Freebooters contest their Leinster Youths quarter-final on the weekend of July 25 and 26.

The following week will be even busier for the Blues. Their under-19s will be in Cup action on August 1 while, 24 hours later, the junior side take on Gorey Rangers in the fifth round of the Leinster Junior Cup.

The following weekend sees Evergreen enter the fray. They will play the winners of the fourth round clash between Crettyard United and Usher Celtic. Should Freebooters beat Gorey, they will be in quarter-final action away to Dublin Bus or Edenderry Town that same weekend. 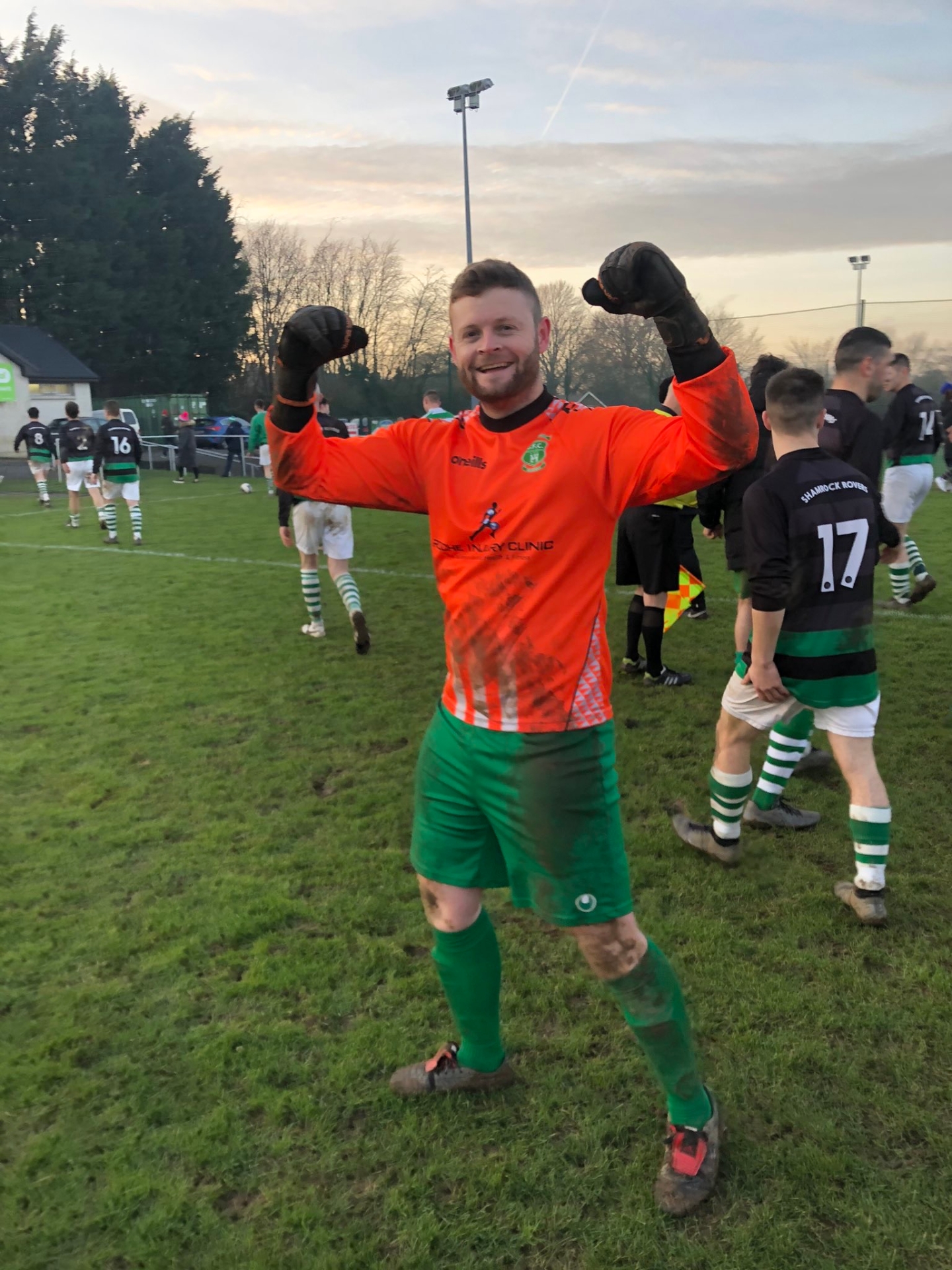 The Leinster Junior Cup games will be both sides' first game in the competition in over six months. Freebooters booked their fifth round berth back in January, when David Rice, Chris Phelan and Emmet Nugent scored in the 3-1 win over Glynn Barntown.

Evergreen also faced Wexford opposition that weekend, but found life a little tricker away to Shamrock Rovers. The game finished 2-2, Sean Barcoe scoring twice, but they were dealt a blow when they lost goalkeeper Philly Johnston to injury.

Defender Cathal Byrne was their hero, coming off the bench and taking up the gloves to make a vital save in the ensuing penalty shoot-out.