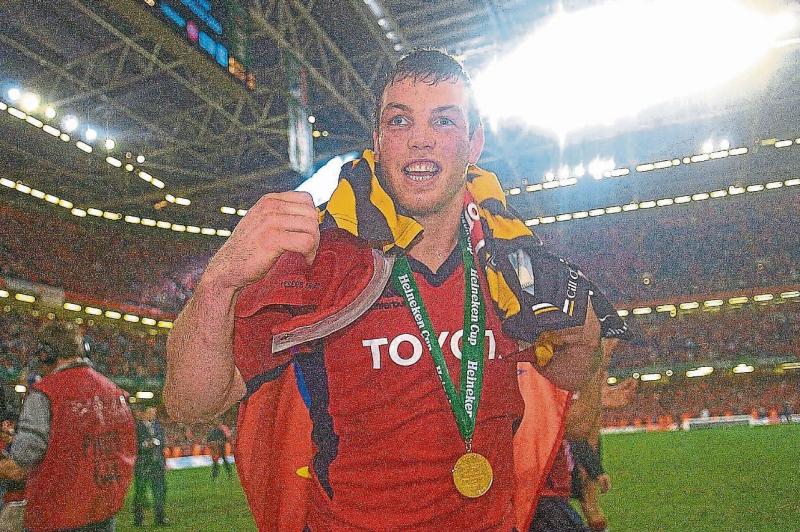 Ian Dowling will be just one member of a red army who look back on one of their greatest days in sporting history.

The Kilkenny native will share his memories of Munster Rugby's glorious Heineken Cup win in Cardiff in 2006 when TG4 broadcast the television premiere of ‘Munster – The Brave & The Faithful’ this Friday at 10.20pm.

Dowling was part of a golden age for Munster, winning two European Cups with the province. His success also saw him earn a call-up for Ireland.

Munster Rugby’s proud tradition and competitive spirit have seen them emerge as one of the world’s best supported rugby teams. For many of its fans, Munster is more than just a team, it’s a way of life, and the ‘red thread’ of history that fuses its proud legacy with an honest style of playing has captured the hearts and minds of sports enthusiasts the world over.

With such a rich tradition to draw on, including historic victories over the All-Blacks in 1978 and the then unbeaten world champions Australia in 1992, Munster’s competitive legacy reached new heights on that glorious day in May 2006 when they were finally crowned Heineken Cup Champions. 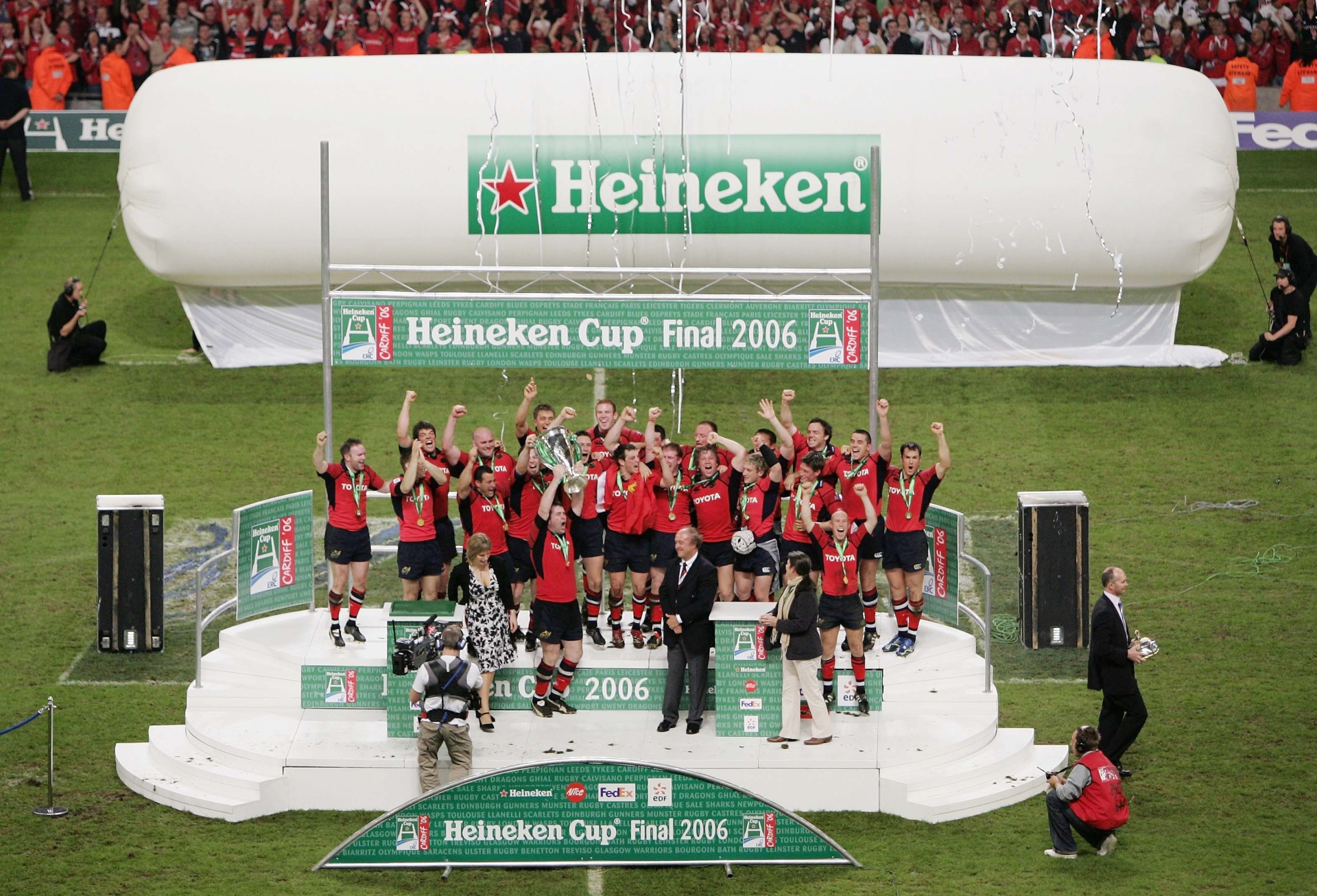 Munster’s path to glory is chartered in this truly memorable documentary which evokes all that is wonderful and magical in sport – when dreams collide with destiny, and The Brave and The Faithful take their rightful place in sporting history.

Produced in 2006, The Brave & The Faithful charts Munster Rugby’s progression through the group and knockout stages of that Season’s Heineken Cup, including the biggest domestic game in the history of Irish rugby up to that point, the semi-final against Leinster in Lansdowne Road, and of course that glorious day in Cardiff when Munster finally reached the promised land.

Giving voice to what the win meant to current and former squad members and management, ‘The Brave & the Faithful’ gives the viewer an unprecedented insight into Munster Rugby. Along with exclusive detailed interviews with Munster players and management, the program includes contributions from some of Ireland’s most respected rugby commentators.

"As a Munster Supporter, this was a tremendously exciting project to be involved in," said executive producer Kieran Hartigan. "We certainly felt a great onus to ensure that ‘The Brave & the Faithful’ does justice to what this tremendous Munster Squad have achieved and the integral part the ‘Red Army’ have played in that.

"We are very happy that, as the definitive visual record of Munster’s victory in the Heineken Cup, ‘The Brave & the Faithful’ captures all the excitement and emotion of this fantastic year for Munster Rugby and will be essential viewing for all rugby fans."