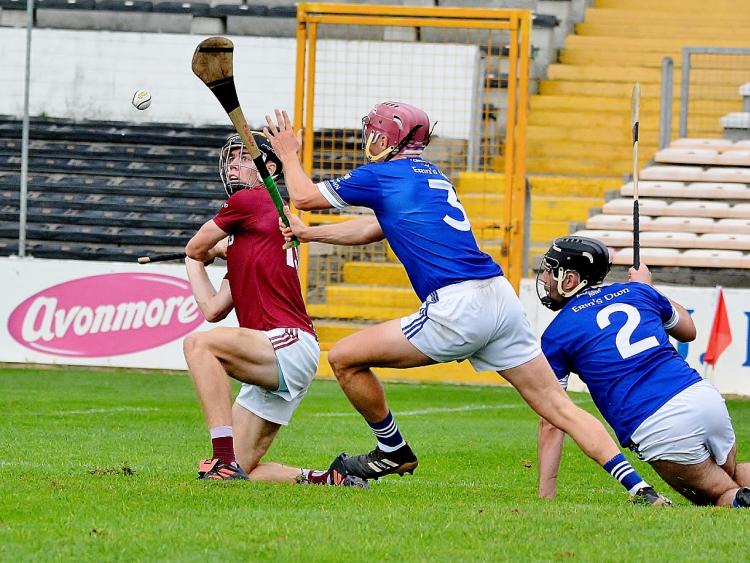 Action from the Dicksboro v Erin's Own game at the weekend. The 'Boro will play O'Loughlin Gaels in the League final this Saturday PICTURE: Willie Dempsey

The Kilkenny club hurling championship is just around the corner!

Following last weekend's final round of league games, the pairings are known for this year's first round games in the senior and intermediate championships.

The games will be played on the weekend of August 28 and 29, with the league finals to be played this weekend. Dicksboro will be hoping to retain their senior league title when they take on O'Loughlin Gaels in UMPC Nowlan Park on Saturday at 2pm. The Shield final between James Stephens and Clara throws-in at 4pm in Bennettsbridge.

The intermediate league final between holders Thomastown and Dunnamaggin takes centre stage in UPMC Nowlan Park on Sunday at 2pm. The Shield final between Glenmore and Lisdowney will be held in Thomastown at 6pm.