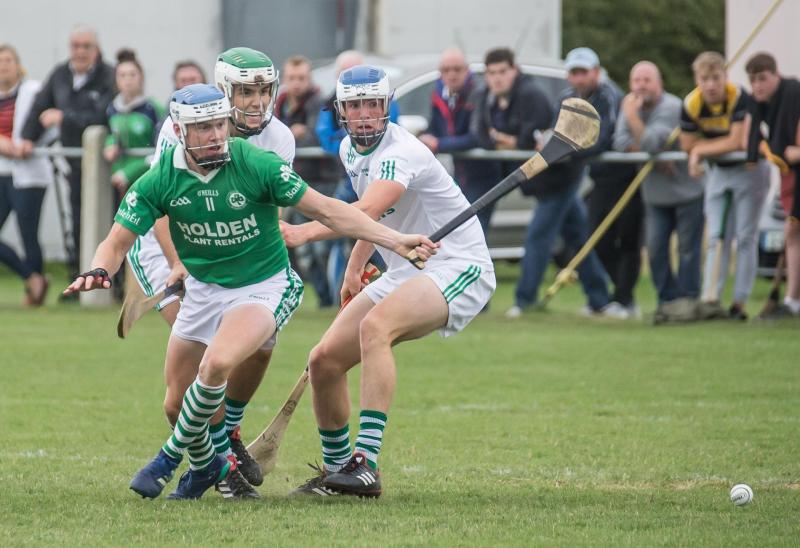 Shamrocks showed no mercy as they hit top scoring form to blast their way into the Kilkenny senior hurling championship quarter-finals.

TJ Reid was the man of the hour, hitting 1-16 as they roared past an injury-hit Rower-Inistioge at UPMC Nowlan Park.

The reigning club All-Ireland champions hit the ground running and were in control by the end of the first quarter. Brian and Eoin Cody raised green flags as they led by 2-8 to 0-4 inside 15 minutes. With Reid driving things on they kept going, pushing their lead out to 13 points by half-time (2-13 to 0-6).

Playing with the wind in the second half, Ballyhale kept on an attacking front. With Darren Mullen and Richie Reid helping to keep things tight at the back they shut the Rower out of the game. Further goals from TJ Reid and Colin Fennelly completed the rout, keeping the Shamrocks on the path for a third straight county final crown.