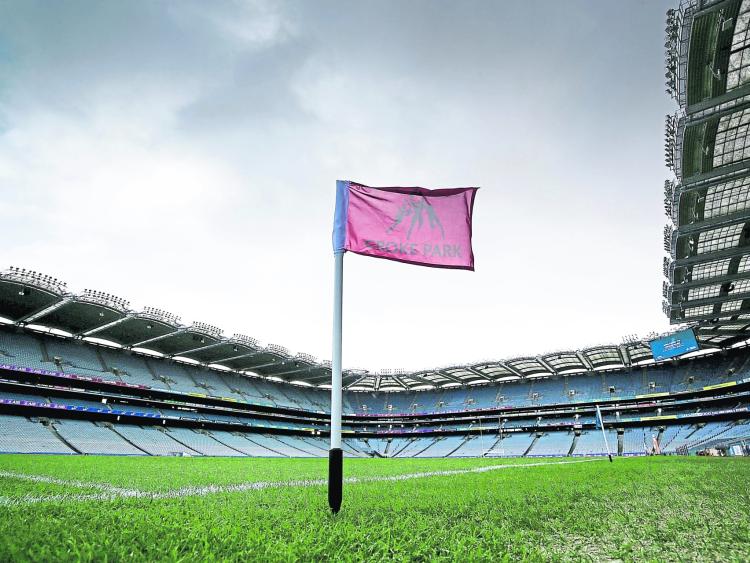 The GAA club calendar is in the thick of the action at present with Championships across the country well underway.

Due to limited spectators initially, and now no spectators at all, just about every County Board has been providing live streams of games that have proved to be a roaring success.

For those neutral GAA fans looking to get their fix on the terrestrial channels, RTÉ and TG4 have four games over the weekend.

On Saturday, the RTÉ cameras head north for a double-header of the Tyrone SFC semi-finals, while TG4 have live coverage of two games on Sunday from the Kilkenny SHC and the Roscommon SFC.