Senior hurling survival for Graigue-Ballycallan as Danesfort go down 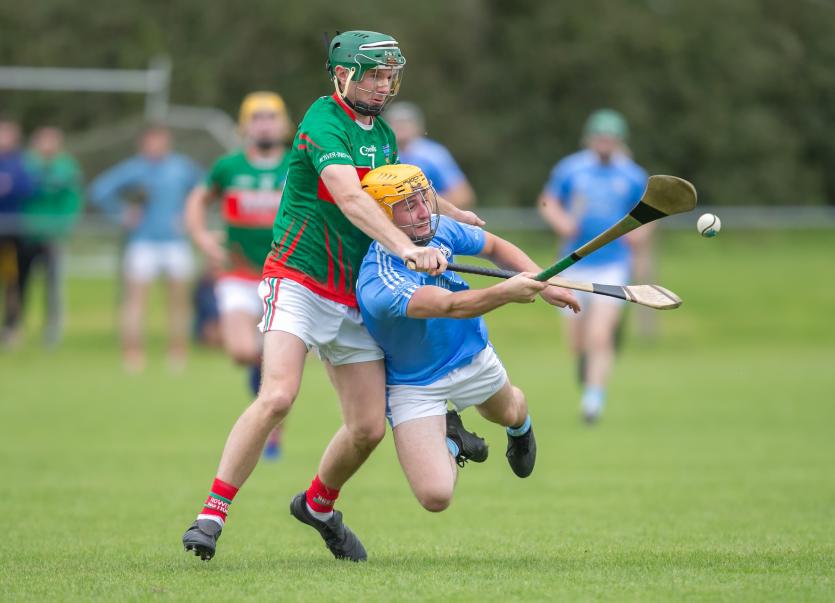 A battling performance helped Graigue-Ballycallan retain their senior hurling status and condemn Danesfort to the intermediate ranks for 2021.

A blistering goal from Billy Ryan on the brink of the first water break revived Ballycallan’s fortunes, helping them overcome a stubborn Danesfort. Despite a strong scoring performance from Paddy Hogan, who hit five points after the break, the goal proved vital as Graigue led by the narrowest of margins at half-time (1-6 to 0-8).

The sides were level three times in the third quarter, but Graigue looked to have taken a decisive lead when four points in a row from Shane Butler, Sean Ryan (2) and Conor Murphy pushed them four clear with the game moving towards the last five minutes. A Paddy Hogan goal from a free made some anxious moments, but one last Murphy free settled their nerves and sealed their place in the senior grade.