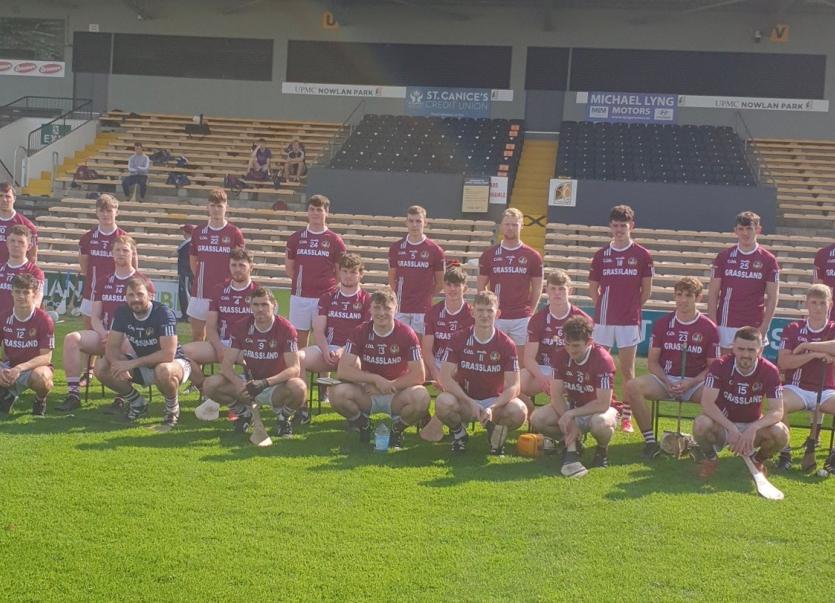 Dicksboro have another county hurling final to look forward to after their juniors powered past Piltown in the semi-finals.

The 'Boro, who won the Minor Roinn A title last week and saw their seniors set up a county final showdown with the Shamrocks, were in control from the early stages at UPMC Nowlan Park.

In a first half where all six of their starting forwards and both midfielders scored they led by seven at the break (0-11 to 0-4). An early Martin Power goal gave Piltown hope of a second half comeback, but Sean Boyd broke their hearts when he rifled a great goal on 37 minutes.

With Aran Treacy Murphy adding another after the second half water break, the city side were well on their way to the October 3 final.