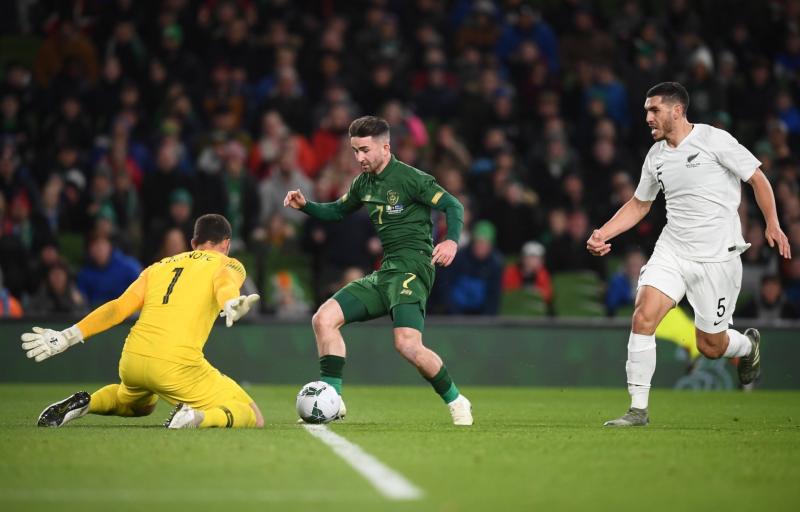 Kilkenny's Sean Maguire and Daryl Horgan have been called into the Republic of Ireland squad.

The Preston North End striker and Horgan, who plays for Wycombe Wanderers, will link up with the squad later today ahead of the UEFA Nations League matches against Wales and Finland, replacing Aaron Connolly and Adam Idah.

The Ireland squad travelled back from Bratislava overnight and will train at the FAI National Training Centre tomorrow ahead of the Wales game at the Aviva Stadium on Sunday, with kick-off at 2pm.