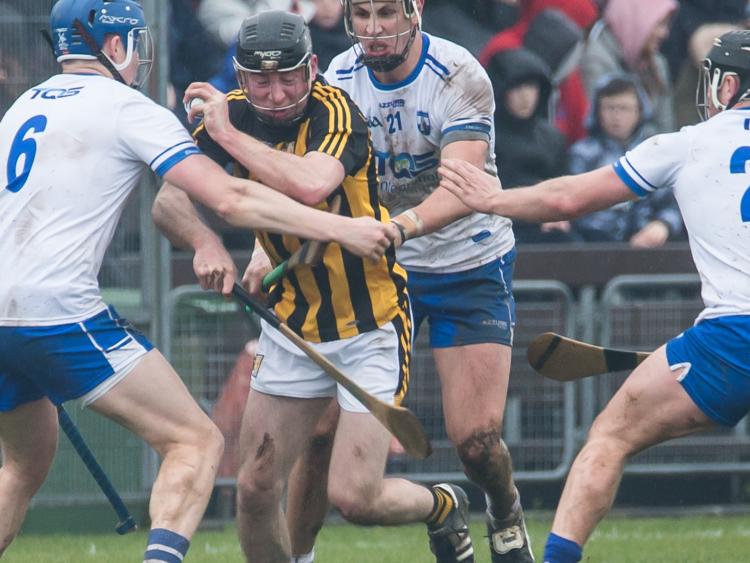 Local rivals Kilkenny and Waterford will collide in the All-Ireland Hurling Championship semi-final next weekend.

Kilkenny had already sealed their place in the last four after defeating Galway in the Leinster Final and on Saturday, Waterford booked their spot with a nine point victory over Clare in the Quarter-Final at Pairc Ui Chaoimh.

Liam Cahill's men bounced back from a Munster Final defeat to Limerick in fine style with Dessie Hutchinson in particular starring with two first half goals for Waterford.

Jack Fagan got the third Waterford goal and with the likes of Conor Prunty, Austin Gleeson and Jamie Barron looking like their old selves they will go into the semi-finals in buoyant mood.

The game will take place in Croke Park next Saturday with a 6.00pm throw in.