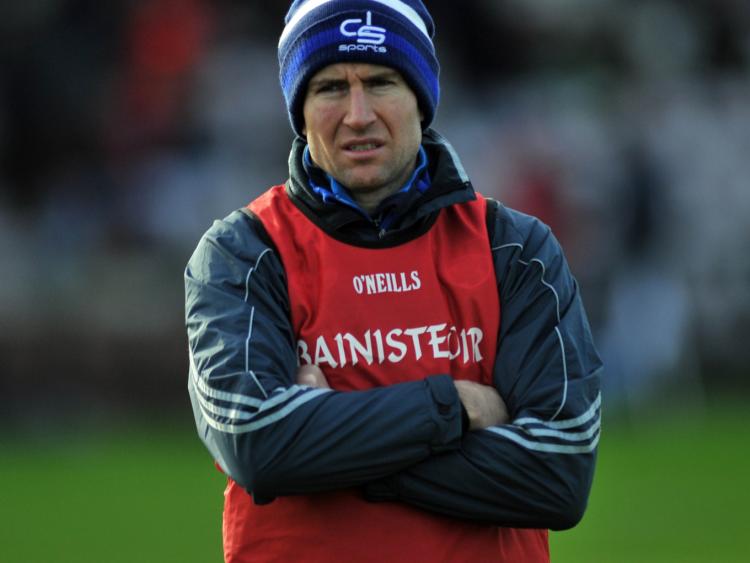 Eddie Brennan has stepped down as manager of the Laois Senior Hurling team.

The former Kilkenny star had a hugely successful period with the O'Moore county including defeating Westmeath in the 2019 Joe McDonagh Cup Final before later securing a historic success over Dublin.

Dublin got revenge when defeating Laois in this year's Leinster Championship but Brennan's men only narrowly lost out to Clare in the qualifiers a couple of weeks later.

In a statement released by himself and his two selectors Niall Corcoran and Tommy Corcoran he added: " On behalf of the Laois Senior Hurling management team I wish to inform you that we will be stepping down and not going forward for the 2021 season".

"We would like to thank all persons concerned that we worked with over the last two years and in particular the players who gave us great effort and dedication".

"We would like to everybody associated with Laois GAA the best in the future and wish them every success".